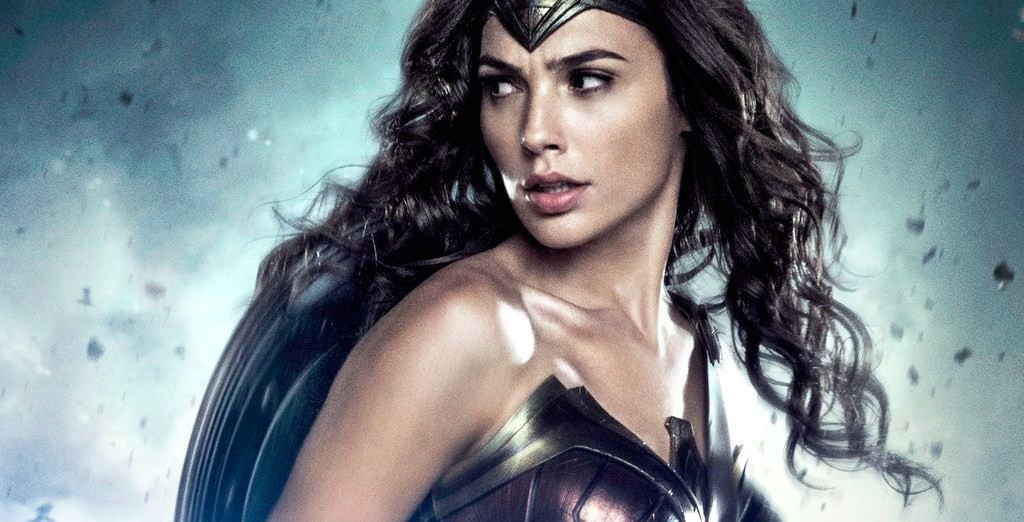 Gadot’s debut as Wonder Woman in Batman v Superman: Dawn Of Justice has been widely praised. Gadot says next year’s stand alone movie will show a different side to Diana Prince.

“In Batman v Superman, you get a glimpse of who she is but not where she comes from. In Wonder Woman, this would be the first time we ever tell the coming-of-age story of how Diana becomes Wonder Woman,” Gadot told Digital Spy. “It’s very interesting. It has moments of humour, but it’s pretty dark.”

Explaining how Wonder Woman is different in her own movie, Gadot added: “We go back 100 years to when she’s more naïve. She’s this young idealist. She’s pure. Very different to the experienced, super-confident, grown-up woman you’ve seen.”

For next year’s Wonder Woman, Chris Pine has been cast as love interest Steve Trevor in a role which is said to have “plenty of action to keep him busy”.