It appears Warner Bros. studio is ready for another “Wonder Woman” movie! 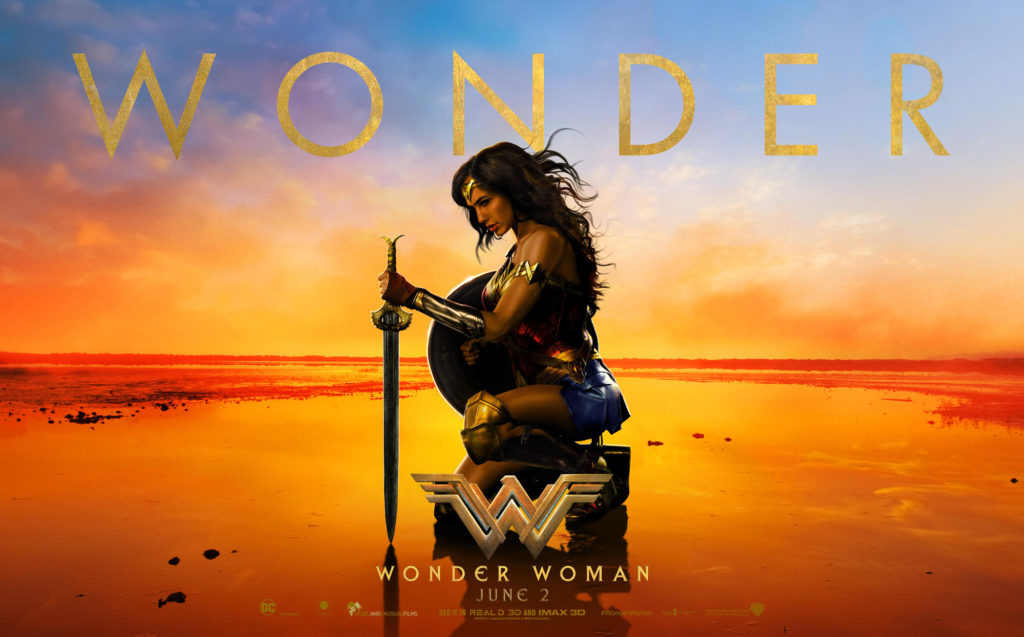 Warner Bros. on Tuesday (July 25) announced December 13 2019 as the date for the sequel. Gal Gadot will be back in the role of Diana Prince but director Patty Jenkins hasn’t been confirmed to direct the sequel.

“Wonder Woman” has earned $780M+ at the worldwide box office!

You might remember that Variety reported in June ’17 that director Jenkins was already working on a script for a sequel – and that it would likely be set in the past.