You won’t be seeing Wonder Woman 2 (or whatever they decided to call it) in theatres for almost a year and a half… but it appears we now know what year in history Diana Prince & cast will find themselves. 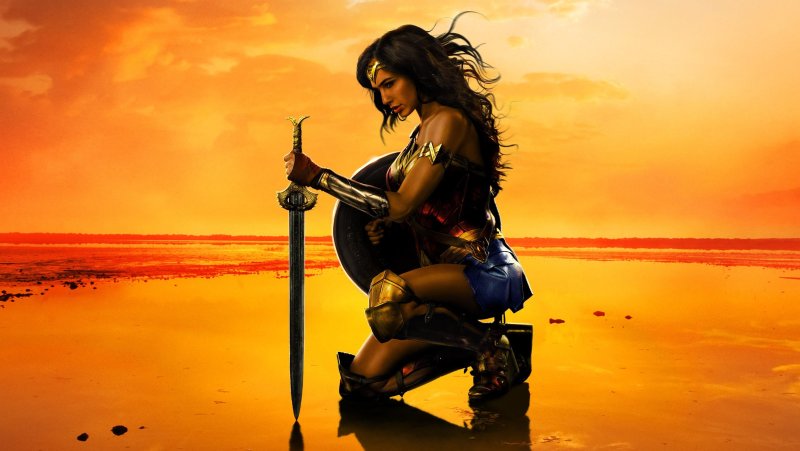 Earlier reports suggested the movie would be set in the 1980s, with a Cold War angle and that actress Kristen Wiig was joining the cast to play the villain Cheetah.

Check out what Geoff Johns posted on his Facebook page: 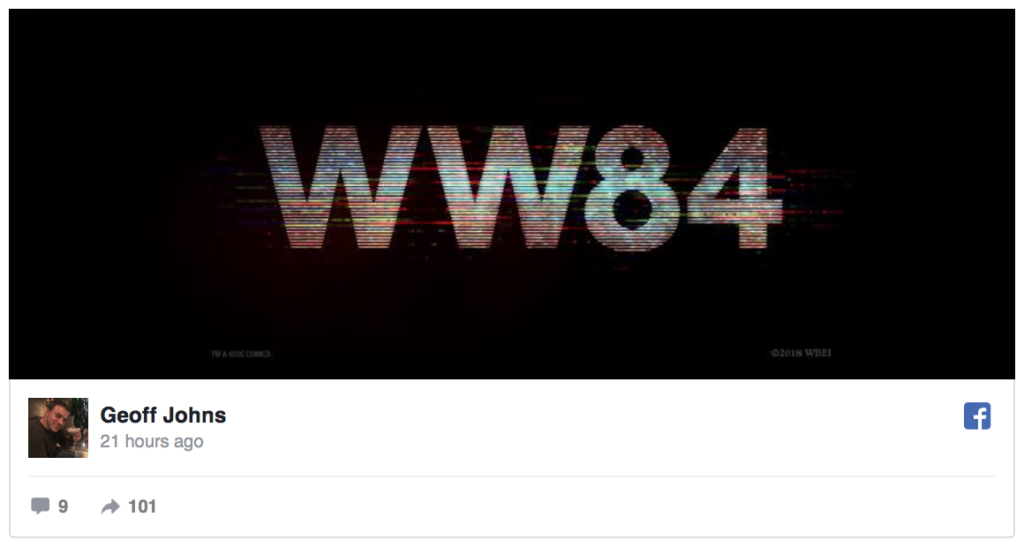 Meanwhile, director Patty Jenkins recently did an interview with Variety’s “Playback Podcast” and said the second movie will be another “great love story”.

“I did very much thematically want to get to love – because that’s what she stands for – and the complexity of what we’re facing,” she said of the first film. “These were big themes, like [Wonder Woman] stands for love and truth, which is particularly important right now.”