Wolfgang Van Halen was recently interviewed by Metal Talk and gave an update on the the recording sessions for the second Mammoth WVH album! The new album is the follow up to “Mammoth WVH”, which was released in 2021.

Van Halen said, “I’m about halfway through [the recording process]. I got a bunch of stuff recorded before we started on this tour. And then once I go home, I’ll have a little holiday break, but then in January I’m gonna finish it. So it’ll be ready to be released some time next year.”

You may remember that Wolfgang was a guest of SiriusXM’s “Trunk Nation With Eddie Trunk” back in February ’22 and back then said he was gathering material for a new record, “I’m very ready to get back in the studio. We have some leftover tracks from the first album that I’d like to take another look at — maybe add stuff or maybe redo entirely — and then a bunch of new ideas to get into.” 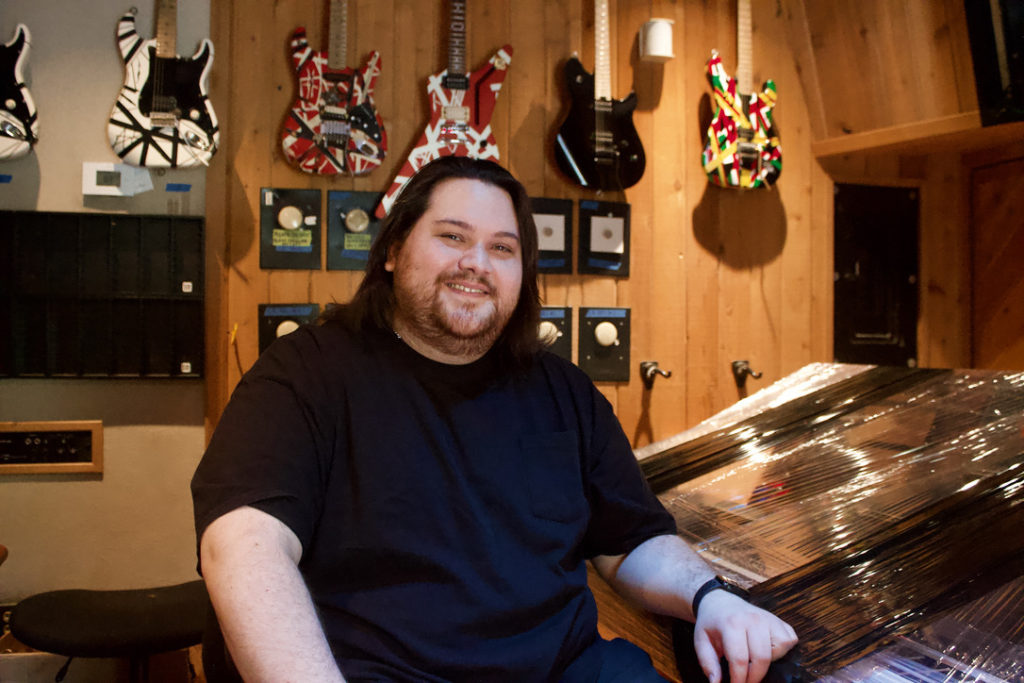 Wolfgang played all the instruments and sang on “Mammoth WVH”.

Mammoth WVH’s first single, “Distance”, went to #1 on the MediaBase and BDS Active Rock Radio charts. The song is a tribute to Wolfgang’s dad, Eddie Van Halen. All of Wolfgang’s proceeds from “Distance” were donated to Mr. Holland’s Opus.