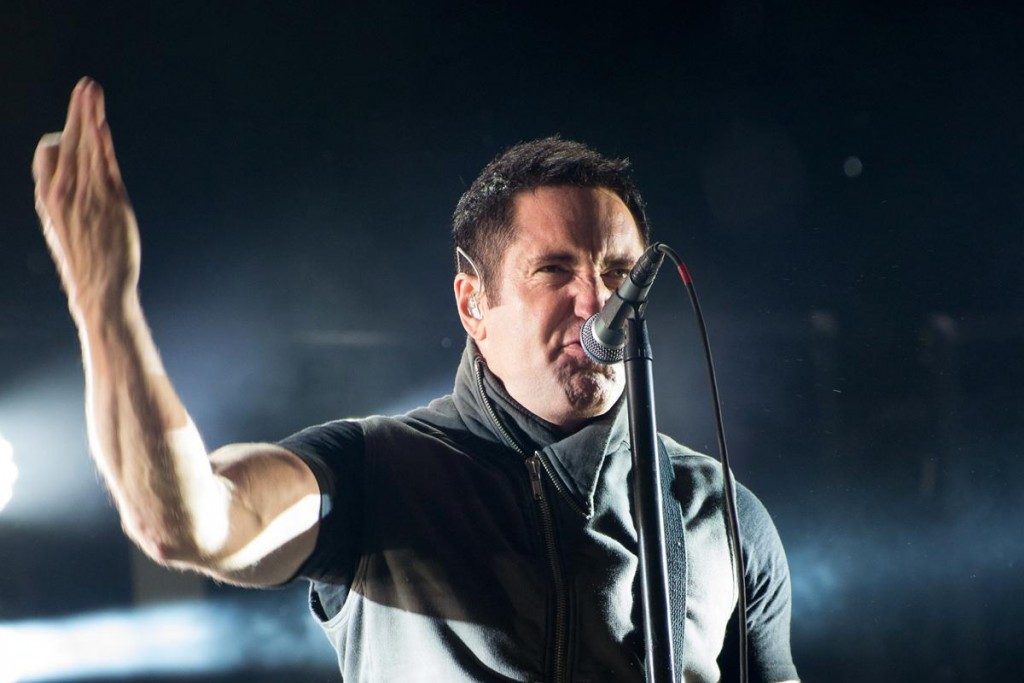 As the year-end approaches we’ve yet to hear new NIN. Reznor HAS released new music (under his own name) but not a peep about a follow up to NIN’s “Hesitation Marks” album. But this doesn’t mean we won’t see a new album; Reznor recently had an exchange on Instagram with a fan: “What’s the word on new NIN for 2016 like you said???” Reznor wrote back, “2016 is not over yet.”

If you’re needing new Reznor… earlier this year, he and collaborator Atticus Ross made a “tribute” song called “Juno” for NASA’s Jupiter voyage and they also contributed to the score for Leonardo DiCaprio’s new climate change documentary Before the Flood. They’ve also said they’re going to score “Patriots Day”, an upcoming film about the Boston Marathon bombing that will star Mark Wahlberg.