Will Tom Holland Continue On As Spider-Man?

Spider-Man actor Tom Holland was recently interviewed by Entertainment Weekly and said he wasn’t sure if he’ll still have a job in the MCU. 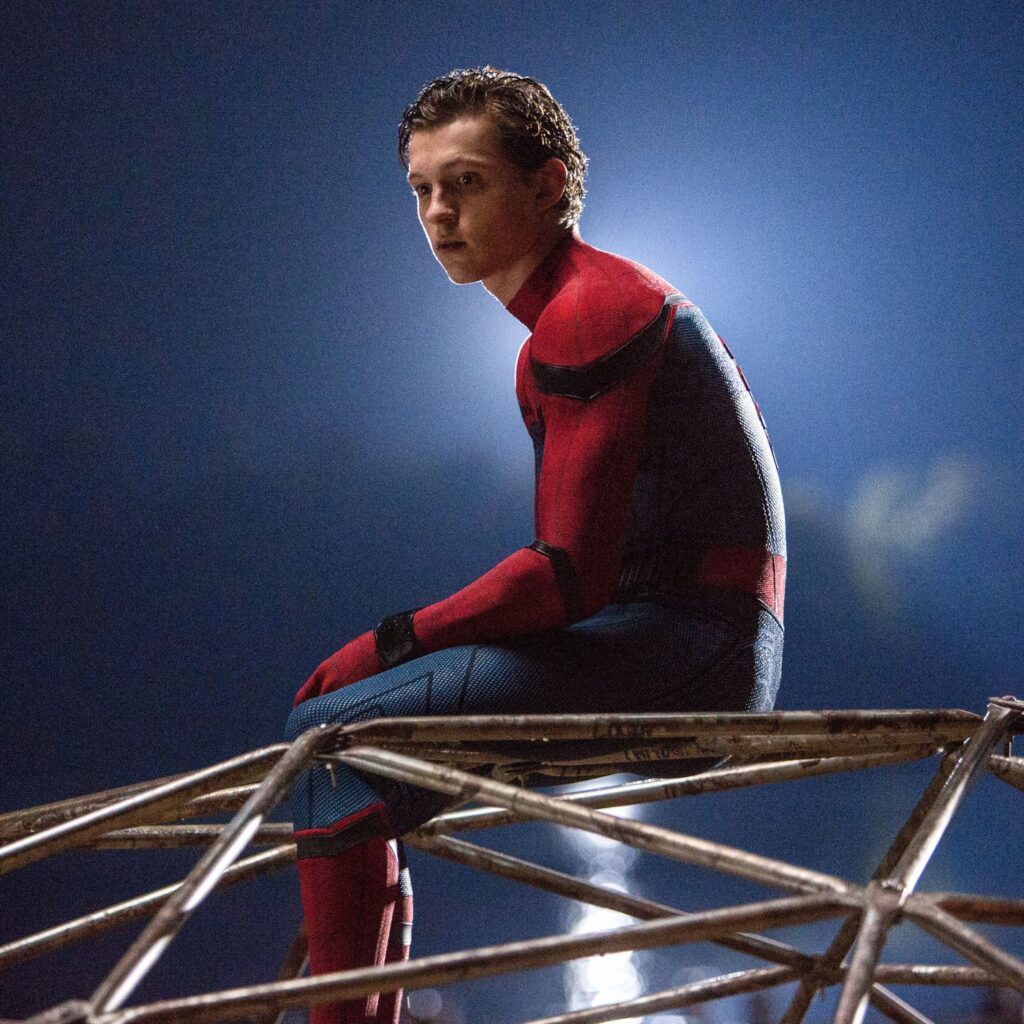 Holland is Peter Parker in Spider-Man: No Way Home (in theatres in December) and earlier this month said the film will be ‘the end of a franchise’, “I think if we were lucky enough to dive into these characters again, you’d be seeing a very different version. It would no longer be the Homecoming trilogy.”

Holland also told Empire, “It’s the first time since I got cast as Spider-Man that I don’t have a contract.”

Holland said the experience of completing the trilogy as ‘heartbreaking’, “We’ve been making these films for five years now. We’ve had such an amazing relationship, the three of us. We’ve been with each other every step of the way. We’ve done every single film, every single press tour. So this one scene, [we didn’t know] if this would be the last time [we were all working together].”

If it’s not going to be Tom Holland continuing on as Spider-Man, which actor should play the role of Peter Parker in the MCU?