Will Smith To Star In ‘Aladdin’ remake

Disney announced they’re working on a live-action reboot of “Aladdin” and actor Will Smith is among the first names confirmed to be in the movie. 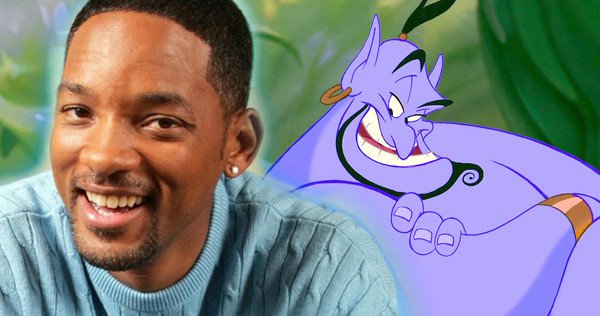 Guy Ritchie is directing the movie and its been said he’s having a hard time finding well known actors to appear in the movie.

Word is more than 2,000 actors and actresses tried out for the roles of Aladdin and Jasmine. The studio was looking for an actor of Middle-Eastern or Indian descent in his 20s who can sing and dance. That proved “difficult”.

They haven’t confirmed a release date for Aladdin.