So close, yet so far. We’re about a month away from Johnny Depp’s movie about Notorious B.I.G’s murder, “City Of Lies”, being released and it’s been pulled from its scheduled release. Watch the trailer below.

You were supposed to see the movie in theatres September 7th, but now there’s no release date, according to Global Road Entertainment.

City of Lies is based on Randall Sullivan’s book, LAbyrinth: A Detective Investigates the Murders of Tupac Shakur and Notorious B.I.G., the Implication of Death Row Records’ Suge Knight, and the Origins of the Los Angeles Police Scandal. 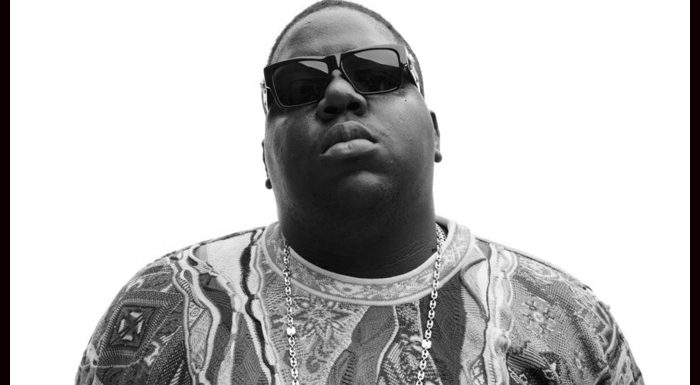 Here’s why the release is being delayed (or so they say): about a month ago, a former location manager named Greg Brooks sued Depp for assault (Brooks claims Depp punched him in the ribs twice and verbally assaulted him too). Brooks is seeking unspecified damages.

So looks like they’re in a holding pattern until this clears up.

Meanwhile, Depp’s movie Fantastic Beasts: The Crimes of Grindelwald is set to hit theatres on Nov.16 2018.