This has got to be one of the stupidest things online. People are dumb. Actress Ruby Rose deactivated her Twitter account and Instagram comments after idiots chirped her off for being cast as Batwoman. 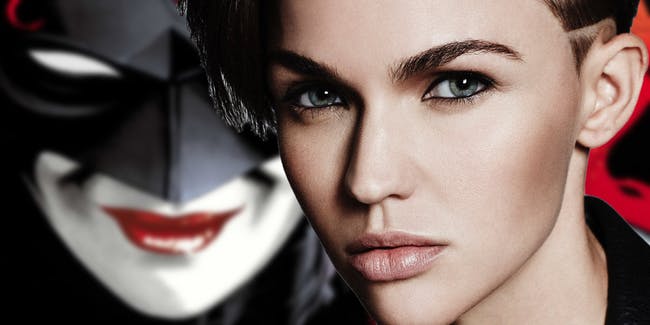 Batwoman, also known as Kate Kane, was introduced to comic book lovers as Batman’s love interest in the 1950s. In 2006, Kane was reintroduced as a lesbian of Jewish descent.

Rose said landing the role was “a game-changer”, adding that she “kept spontaneously crying” after hearing the news.

Of course, some fans criticized her being cast as Batwoman ’cause she isn’t a Jewish actress. Some even said (even though she is gay) Rose wasn’t ‘gay enough’.

No shit. What rock do these people live under?! 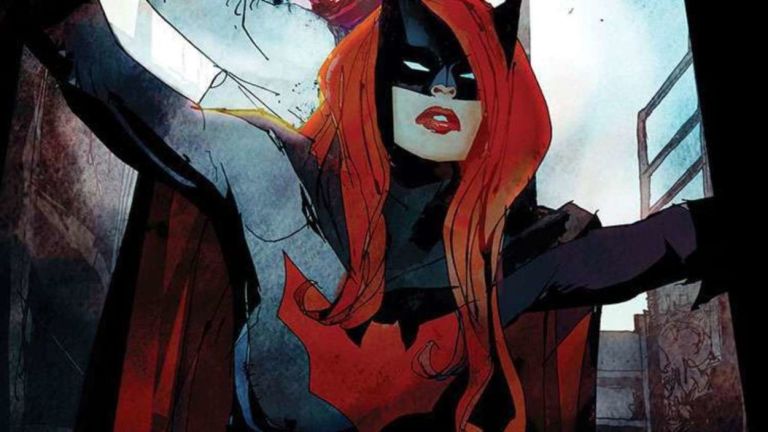 As you might expect, Rose wasn’t into reading all that hate/garbage and has deactivated her Twitter account, saying, “Where on earth did ‘Ruby is not a lesbian therefore she can’t be batwoman’ come from — has to be the funniest most ridiculous thing I’ve ever read. I came out at 12? And have for the past 5 years had to deal with ‘she’s too gay’ how do y’all flip it like that? I didn’t change. I wish we would all support each other and our journeys. When women and minorities join forces we are unstoppable… when we tear each other down it’s much more hurtful than from any group”

Rose concluded her posts by saying that she will now “focus all my energy on my next 2 projects”, adding: “If you need me, I’ll be on my Bat Phone.”

What a crock of shit, yes? To all the haters, take a hike.