Who are 2016 top-earning dead celebrities?

Ever wonder how much money celebrities make AFTER they pass away?

Michael Jackson topped the annual list of top-earning dead celebrities on Wednesday (Oct 12) for the fourth straight in a row. 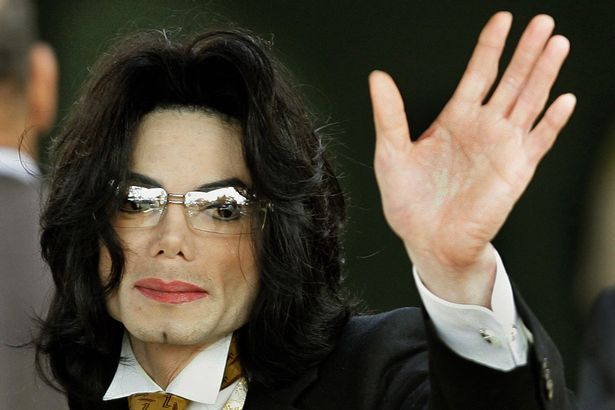 Jackson, who died in 2009, pulled in $825 million in 12 months ending Oct. 1, according to estimates from Forbes. Most of that money came from selling Jackson’s remaining stake in the Sony/ATV music publishing catalog – which includes the rights to many Beatles songs – to Sony Corp. 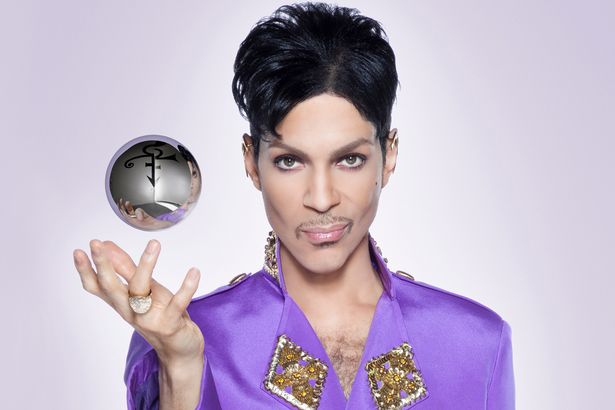 Sales of Prince’s albums soared after he passed away (accidental drug overdose) in April. Forbes put him at #5 – with estimated earnings of $25 million. At #4, Elvis Presley brought in $27 million.

David Bowie, whose surprise death of cancer in January – outsold both Presley and Jackson in albums and singles in 2016, but only managed to generate $10.5 million.

Forbes’ estimates were based on pretax income, before management and legal expenses, and were compiled through interviews with estate experts and data on record sales, touring, and movie earnings.