When Will We See ‘Bob’s Burgers’ In Theatres?

Did you hear about this? Bob’s Burgers showrunner Loren Bouchard recently spoke to Entertainment Weekly and gave an update on the spin-off movie! 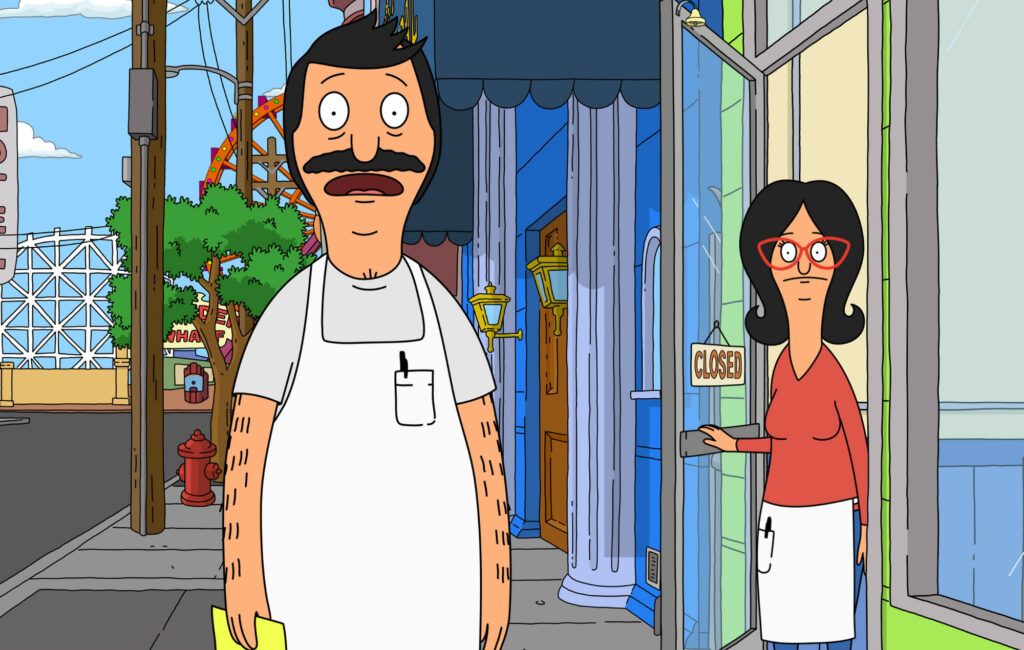 You may remember that earlier this year Bouchard (also directing a short film called My Butt Has A Fever) delayed the release of the movie due to the coronavirus pandemic.

The short focuses on the Belcher kids – Louisa, Tina and Eugene – and was set to show before the Bob’s Burger movie. 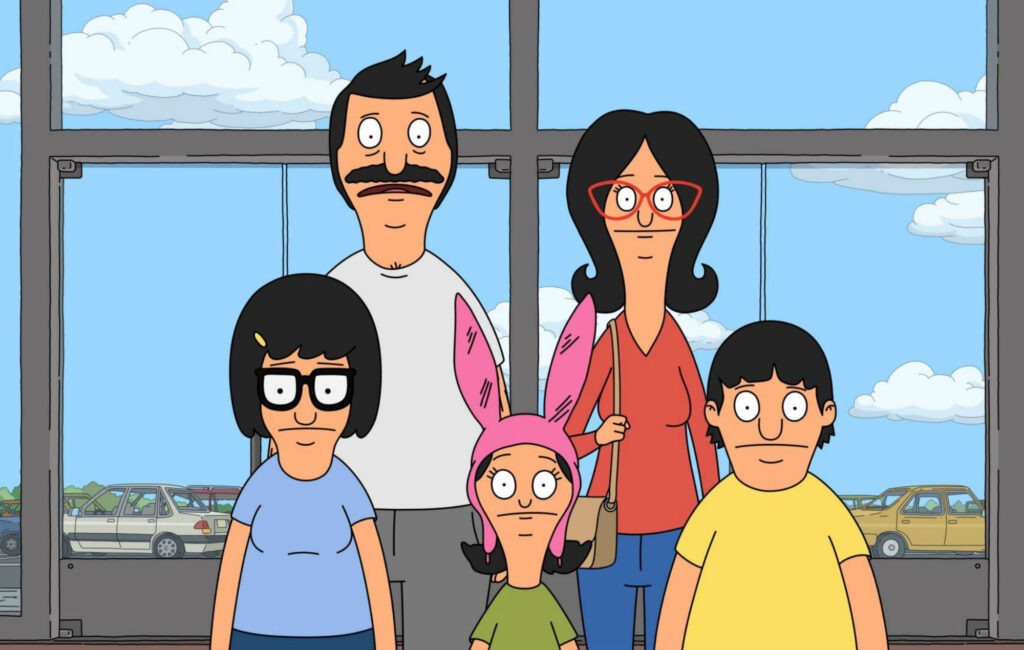 Bouchard told Entertainment Weekly, “First of all, there are no theatres to release it into and, second of all, would anyone want to go see the Belcher kids sing a song called ‘My Butt Has a Fever’? Of course, we’re hoping at some point it’ll be okay again, but talk about pre-COVID plans getting changed.”

Bouchard is pretty bent on releasing the Bob’s Burgers movie to theatres, and not streaming services, “We talked about [streaming] as it pertains to the movie and we decided we really want the movie to come out in theatres because Bob’s is already on TV. Of course, we want everyone to be able to safely see it in movie theatres. We don’t want anyone to put themselves at risk. But assuming there’s a point at which everyone can go back to theatres safely, we’re excited about Bob’s the movie being seen in the theatre, in the dark with other people, because that’s something we’ve never been able to do before. That’s the main course that we’re delivering to people, in this case.”

The Bob’s Burgers movie was supposed to be released to theatres in July 2020 but it’s now scheduled be released on April 9, 2021.

Which other animated series would you like to see make it to the big screen? I’ll start. Archer. Big Mouth. F Is For Family. All three are just as worthy as Bob’s Burgers.