When Will We See A New GODSMACK Album?

Godsmack singer Sully Erna told Billboard that a follow up to their 2014 album “1000hp” won’t like be released til 2018 (to coincide with the 20th anniversary of Godsmack’s debut). 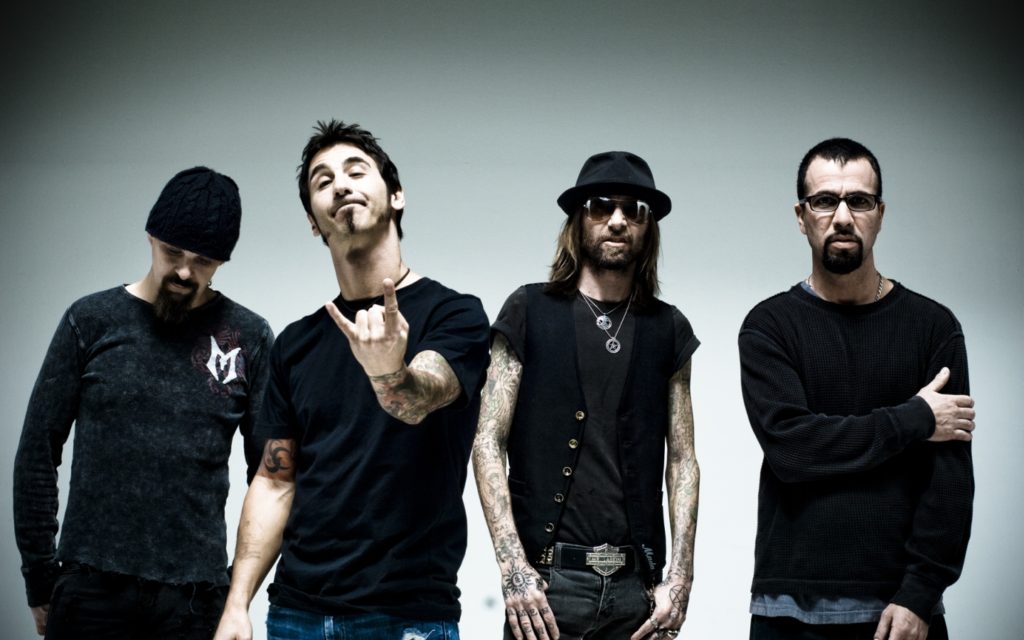 “I think the general plan is gonna be to try to get together and start writing and recording by late next year,” Erna said. “We could’ve done something this year and dropped it next year, but we thought it would be cooler to wait until [the 20th anniversary].

“We don’t know how much longer we’re gonna go for; we may do another five, ten records, or this may be the last one. But if we decided not to do it any more, I think a better way of being remembered is going out and doing a real theme-based show around the first album, play the whole first record front to back and then all the hits and the new stuff and the fun stuff. So that’s why we’re gonna wait.” 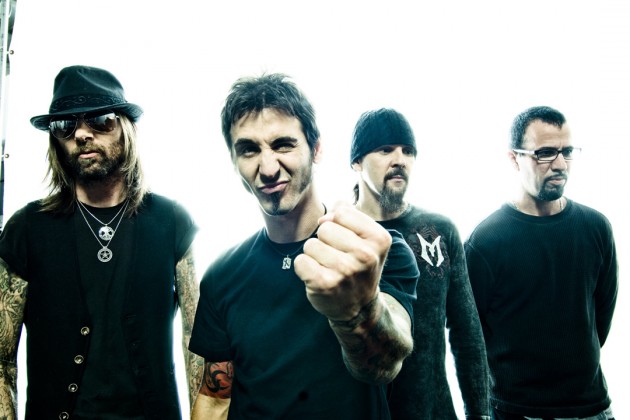 Godsmack’s new album will be their first under BMG. They split with 20 year label Republic/Universal. Erna’s first release for BMG will be his sophomore solo album, “Hometown Life”, which comes out Friday, September 30.