What’s This About A New ‘Hawkeye’ Spin-Off Series? 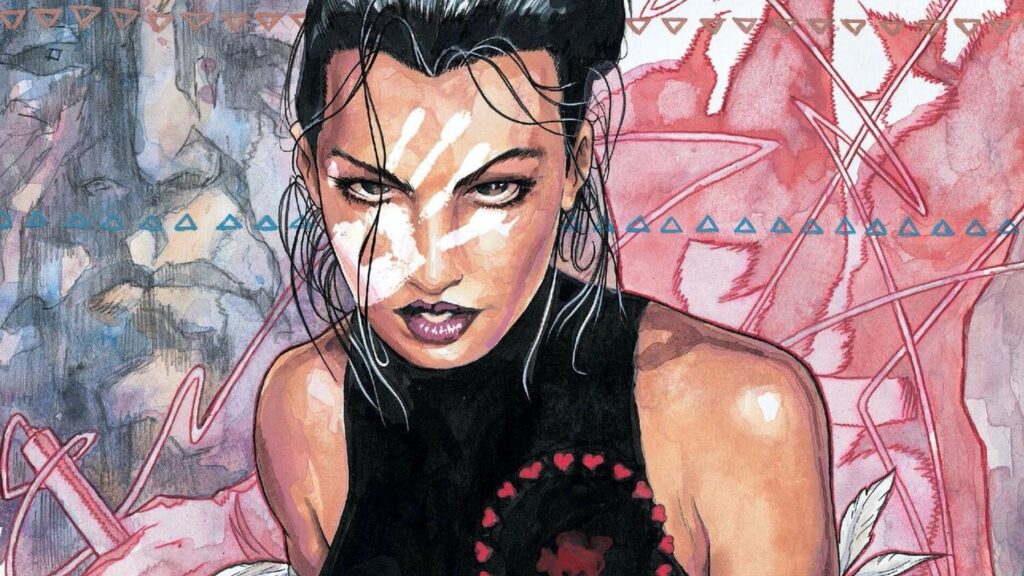 Maybe you hear about this a few days ago – Variety reported that there’s a new series in early development that will focus on superhero Echo.

An ‘ECHO’ series is in early development for #DisneyPlus and Marvel Studios. The deaf Native-American character will first appear in ‘HAWKEYE’, played by Alaqua Cox. Etan and Emily Cohen are attached to write and produce. (Source: https://t.co/N28pf8gCGh) pic.twitter.com/Z3sQEiLXqc

They’re saying that Jeremy Renner will reprise his role as Clint Barton/Hawkeye in the series and Alaqua Cox is said to have signed on to play Echo.

Honestly, if Marvel/Disney are making a spin-off series about Echo, which other Marvel characters deserve their own series?