What’s This About A Lord Of The Rings TV Series?

With a rumoured budget of 1 BILLION, even though Peter Jackson is not involved, you gotta think the upcoming Lord Of The Rings TV series will blow. Your. Mind. 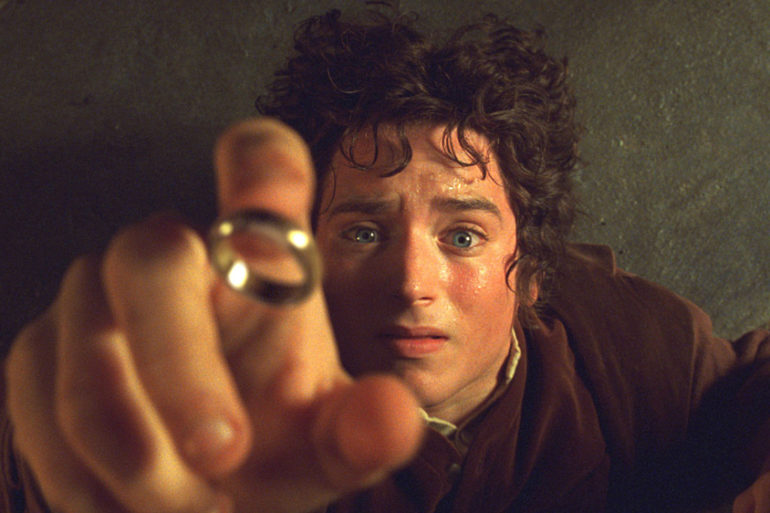 That’s got a good ring to it. No pun intended.

It’s Amazon Studios’ job to bring us back to Middle Earth. There’s reports that suggest they paid $250M for the rights. Damn. But, that also secures Amazon the rights for five seasons. It’s not like you’re gonna see one season and then it’s gone. They’ve committed. On all sides.

This is great news – Ian McKellen (Gandalf in the original trilogy) has expressed interest in reprising the role and when asked on a BBC show if he’d be annoyed to see someone else play the role, McKellen replied: “What do you mean, another Gandalf?”

He added: “I haven’t said yes because I haven’t been asked. But are you suggesting that someone else is going to play it? Gandalf is over 7000 years old, so I’m not too old.” 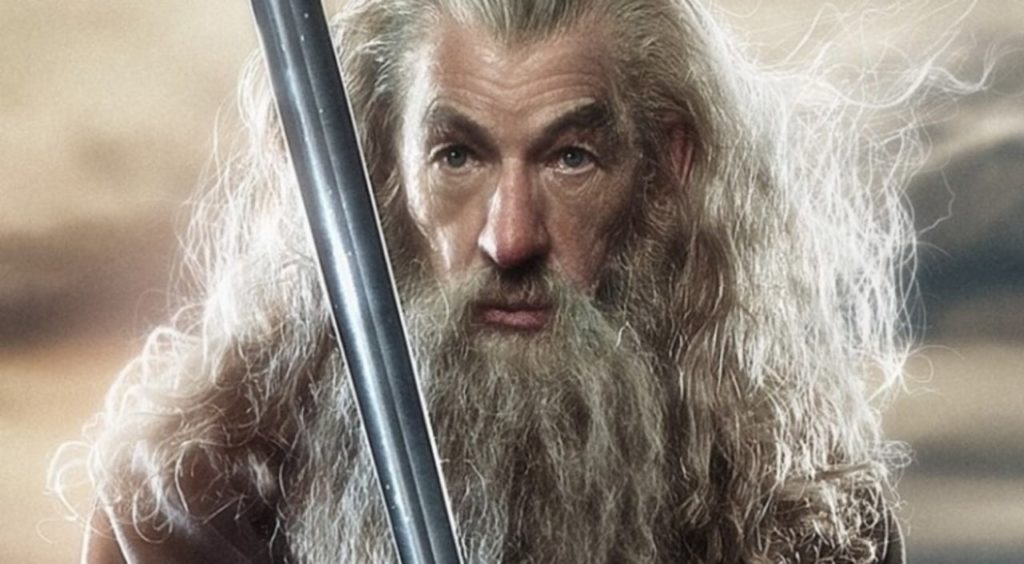 Meanwhile, actor John Rhys Davies (Gimli) has criticized Amazon, saying it was too soon after the original trilogy, “It’s not about doing it better, it’s about making more money, that’s all. If they think they can make more money, then they will.”

Sounds like somebody is upset he doesn’t get to make more money from the TV series?

Bottom line, this is pretty sweet. Overkill or not. Looking like we have a bit of a wait to see Lord Of The Rings on the small screen but that’s ok, you like foreplay, right?