Avengers 4 (the sequel to this year’s Avengers: Infinity War) is expected to hit theatres in May 3, 2019! It’s the 22nd film in Marvel’s cinematic universe and critics are suggesting it will be bigger and better than the 21 movies that preceded it. 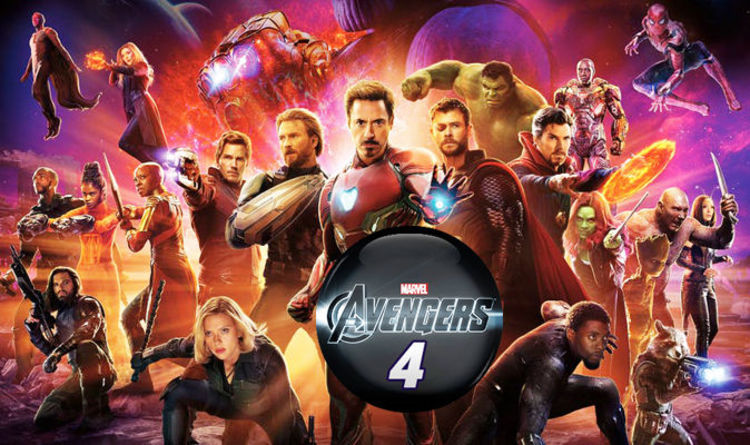 Recently we learned that production on the new Guardians of the Galaxy is delayed. According to Dave Bautista (actor who plays “Drax”), this could affect the plot of Avengers 4 (which he’s already filmed a part for the movie).

Comic book nerds are predicting a trailer for Avengers 4 by November 2018. 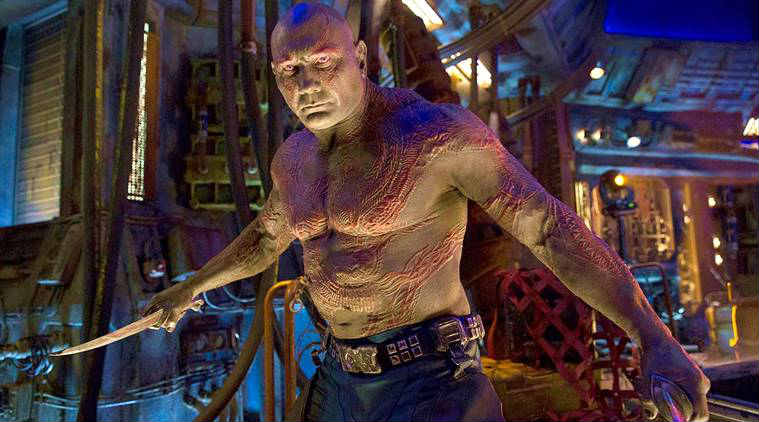 Not much is known about the plot of Avengers 4. We know it will pick up where Infinity War ended (where we saw Thanos (played by Josh Brolin) collecting all 6 infinity stones and removing 1/2 of the universe’s population from existence).

Here’s the beauty. A search of IMDb shows tons of characters who were ‘killed’ in Infinity War are listed as starring in Avengers 4!

Any Marvel characters they’re leaving out that should be in Avengers 4?