What’s JUDAS PRIEST Planning for Their 50th Anniversary In 2019?

Judas Priest singer Rob Halford told Philadelphia’s 93.3 WMMR that the band has something special up their sleeve for their 50th anniversary in 2019, “We are, yes. We’re already having these discussions every now and again in the band and with our label and with our promoters and management. We have some ideas and when we get close to [having something to announce], we’ll let you guys know.” 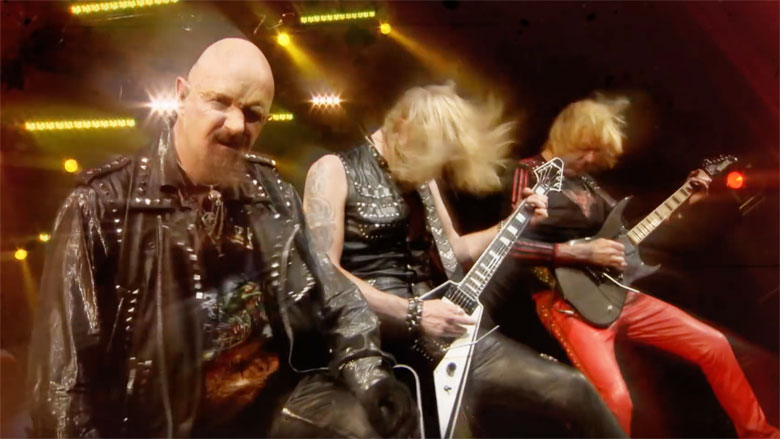 Bassist Ian Hill is the sole remaining original member of Judas Priest. They formed in 1969, Halford didn’t join ’til 1973. Guitarist Glenn Tipton signed on in 1974. Founding guitarist K.K. Downing left the band in 2011 and was replaced by Richie Faulkner.

What do you think they’re planning for their 50th Anniversary? Another massive tour? Which bands would you like to see Priest tour with?