What We Know About ‘The Mandalorian’ Season 2 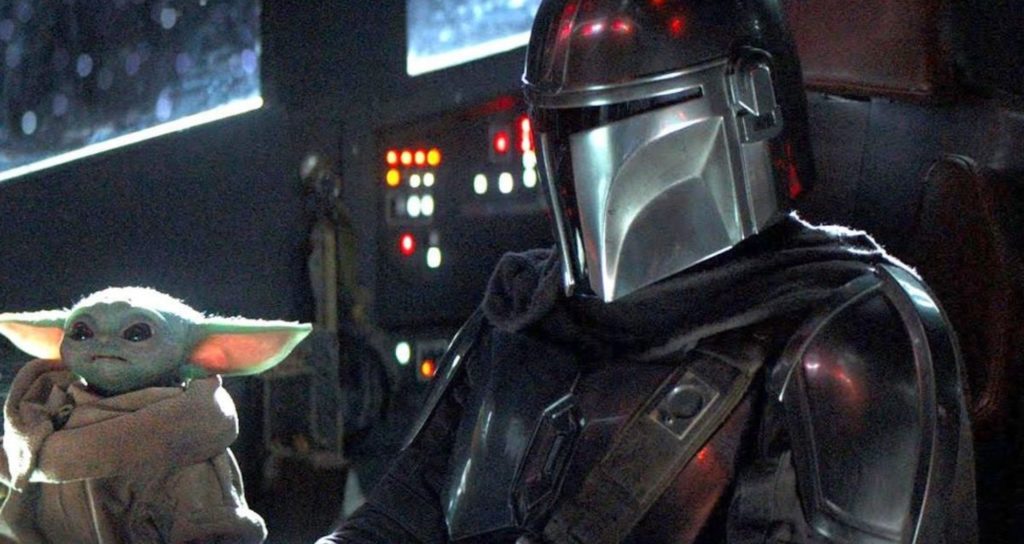 Morrison’s role will be small, but still, Boba Fett is in Season 2! You first saw Morrison back in 2002’s Attack of the Clones (he played Jango Fett – Boba is one of his clones).

Other cast members include: Rosario Dawson as Ahsoka Tank and Michael Biehn as an unnamed bounty hunter.

This is pretty cool, Robert Rodriguez (Desperado, From Dusk Till Dawn) and Peyton Reed (Ant-Man) will both be directing episodes of Season 2!

Production on the show is done. Post-production effects work is being worked on.

You don’t have much longer to wait – The Mandalorian Season 2 is expected to be released on Disney+ in October 2020.

Can they better what they produced in Season 1? Amazing series. It truly set the bar.