What We Know About The Lord Of The Rings TV Series

Have you heard? Amazon is producing five seasons of a Lord of the Rings TV series as part of its $250 million rights deal!

Peter Jackson’s franchise has six movies, 21 Oscar Award wins and is 25 years old. And now, there’s a new journey back to Middle Earth in this new Lord of the Rings TV series!

We know that the Lord of the Rings series will debut on September 2, 2022. New episodes will be released weekly.

Jennifer Salke, Head of Amazon Studios released a statement, “The journey begins September 2, 2022 with the premiere of our original ‘The Lord of the Rings’ series on Prime Video. I can’t express enough just how excited we all are to take our global audience on a new and epic journey through Middle-earth! Our talented producers, cast, creative, and production teams have worked tirelessly in New Zealand to bring this untold and awe-inspiring vision to life.” 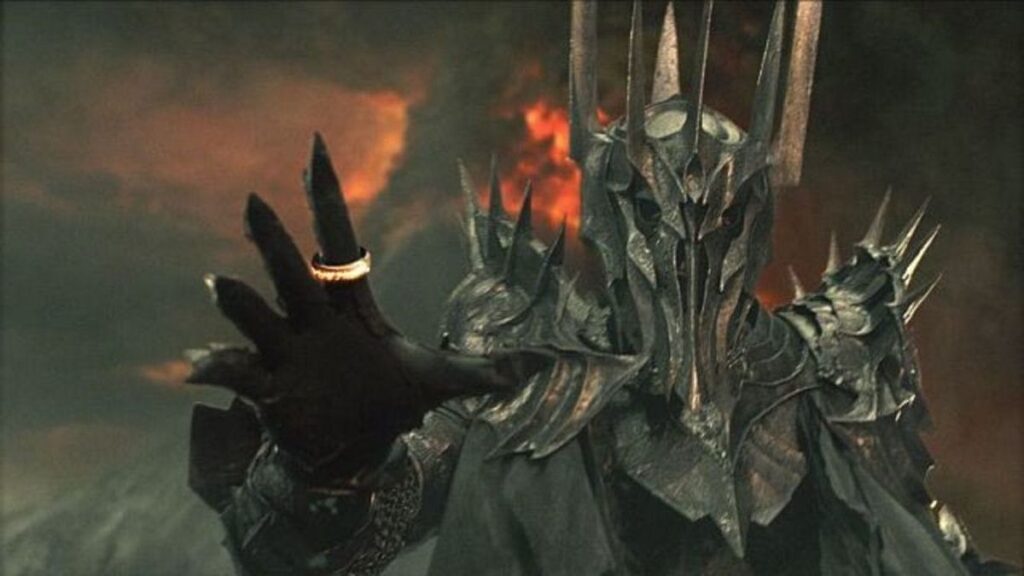 And check this out, the reported budget for the series is said to be at least $1 billion, making it the biggest in television history!

As for the actors you can expect to see: Robert Aramayo, Owain Arthur and Nazanin Boniadi are among the leading stars, and they’ll be supported by the likes of Morfydd Clark, Ismael Cruz Córdova, Ema Horvath, Markella Kavenagh, Joseph Mawle, Tyroe Muhafidin, Sophia Nomvete, Megan Richards, Dylan Smith and Charlie Vickers.

Creator Peter Jackson isn’t involved in the series, saying, “I’m not involved at all in the ‘Lord of the Rings’ series…I understand how my name could come up, but there is nothing happening with me on this project.”

What other movie franchise should be converted to a TV series?