“We’re looking forward to recording and touring” Alter Bridge To Record In 2022!

Alter Bridge guitarist Mark Tremonti recently spoke to The Spokesman-Review and said the band is getting together next year to work on the follow up to 2019’s “Walk The Sky” LP, “That’s the plan. Myles has his solo album, and I have mine. We’ll eventually get together as Alter Bridge. We’re looking forward to recording and touring.” 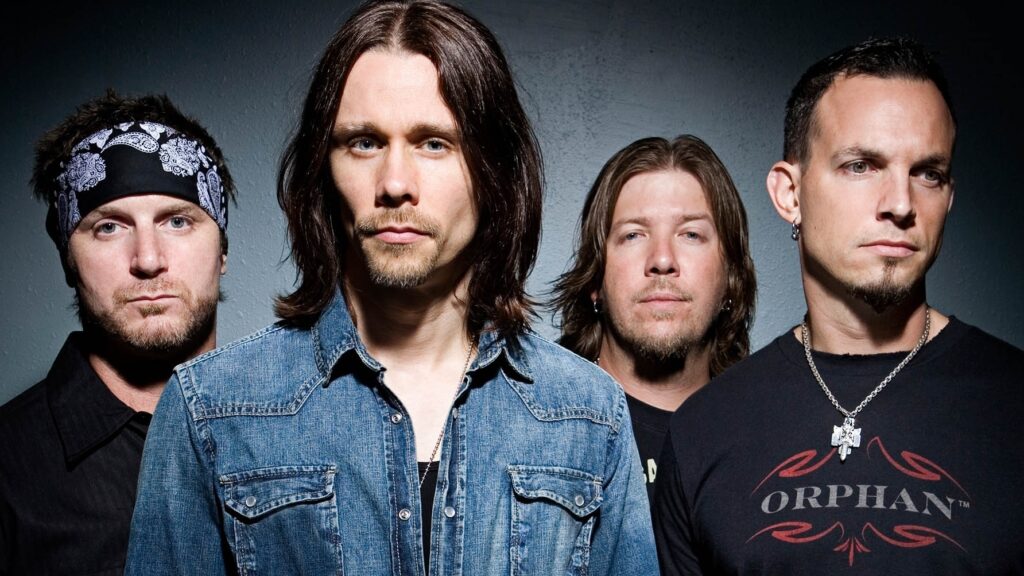 You may remember that singer Myles Kennedy was a guest of  the “Lipps Service With Scott Lipps” podcast and said that Alter Bridge hasn’t started work on a new album, “We are not yet. I think everybody’s kind of hunkered down in their own solo project. I know Mark Tremonti is in that world right now. Obviously, I’ve got my second solo album coming out. So I would say we’ll start thinking about that more towards the end of the year, early next year. Speaking for myself as a writer, I need to refill the creative well.”

Kennedy released his sophomore solo album, “The Ides Of March”, on May 14.

Which band is better, Creed or Alter Bridge?