“We’re Getting There…” Ozzy Has 15 Songs Written For New Album!

Ozzy Osbourne recently spoke to Metal Hammer and revealed that he’s spent the last few months working with producer Andrew Watt on the follow-up to his 2020 album “Ordinary Man”!

No rest for the wicked, as they say. Pun intended.

Ozzy said, “I’ve done 15 tracks. It’s kept me alive, you know. These past two years, I’ve been in a terrible fucking state between the accident and then the pandemic. It’s kept me sane; I’ve needed the music.”

The accident? Remember, he hurt himself falling at his home in 2019.

Ozzy added, “I struggle a bit, but slowly but surely we’re getting there. My only concern right now is finishing the bloody thing. We’ve got the same production time as the last time, so there’s definitely going to be some similarities. But you’ll just have to wait and see what you think.” 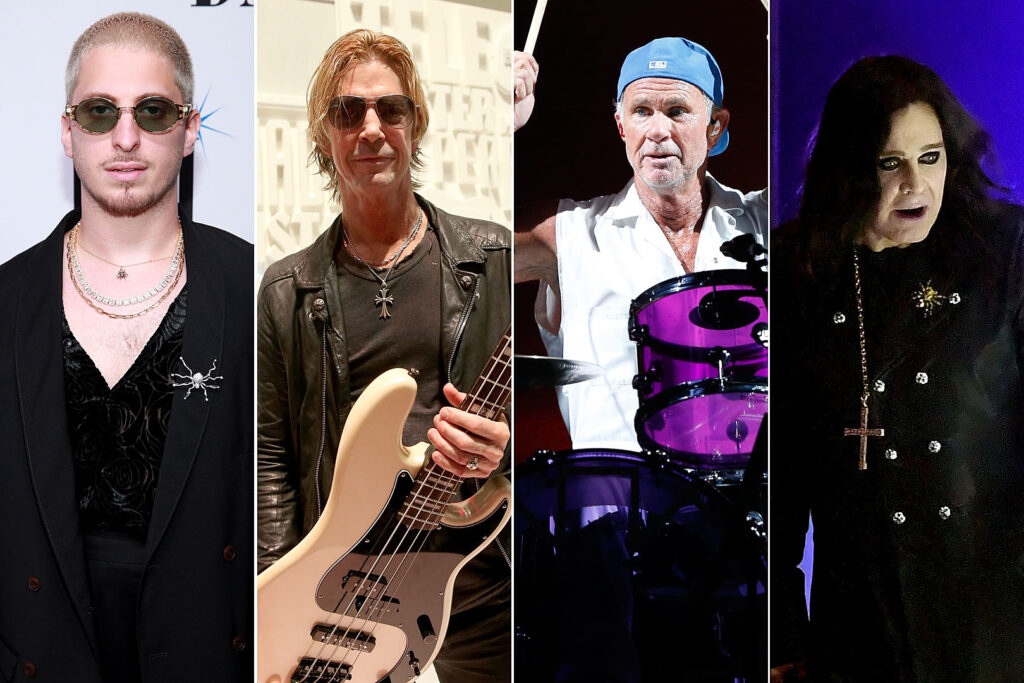 Be honest, how many more albums do you think Ozzy has in him?