“We’re doing it at a slow pace” Avenged Sevenfold Is Recording A New Album!

And the new-album-news just keeps rollin’ in! Avenged Sevenfold guitarist Zacky Vengeance was recently a guest of Detroit radio station WRIF and talked to “Meltdown” about working on the follow up to 2016’s “The Stage” album!

Vengeance said, in part, “We’ve been home for quite a while, and during that time, [we’ve done] lots and lots of writing — at a lot slower pacer than usual. Now that we are a little bit older, we move around a little bit slower, but [we’ve done] tons of writing. We’ve gone to the studio. It was kind of a weird time to do anything in 2020, but that’s when we felt like it was a good time to go out there and start tracking all the stuff that we had in us. But, like I said, we’re doing it at a slow pace, so we’re still in the process of recording. We’re taking it really, really slow, making sure everything is the way we like it. We’re not in a big rush to get anything out, mainly ’cause we wanna get on the road, and we wanna be able to bring it to life. We wanna tour, we wanna travel, we wanna play songs that people wanna hear; we wanna expose them to some new stuff.”

The band’s last album, “The Stage”, was released in October 2016 (as a ‘surprise’ and went on to sell the lowest amount of albums in 11 years) and sold 76 thousand copies in its first week, 73 thousand of them physical. 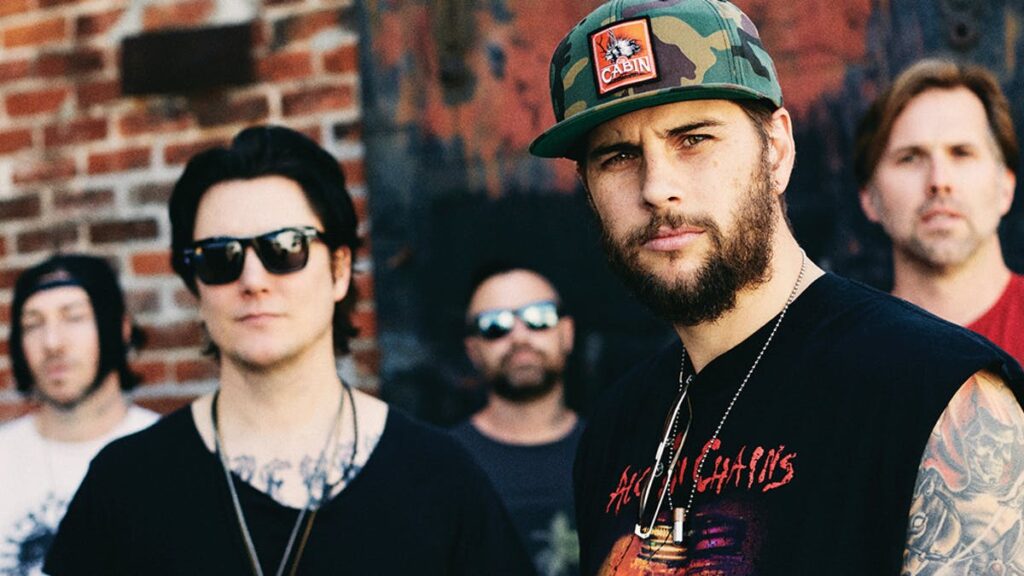 The ‘Ride Now and Rock on the Road Sweepstakes’ gives you a chance to win a VIP rock-and-roll vacation for two to see Avenged Sevenfold in concert.

“I’m honored to have the support of M. Shadows from Avenged Sevenfold with our efforts to raise money for Building Homes for Heroes,” says John M. Oakes, managing partner of Four Corners Motorcycle Rally. “In the middle of the craziness of the past year with concerts being canceled, this is an amazing experience to give everyone who joins us an opportunity to look forward to when concerts return.”

Will Avenged Sevenfold see a rise in album sales with this new album? I think so. They’re a crushing band. Great singer. Killer live. Their time in the sun isn’t setting just yet.