Black Label Society frontman Zakk Wylde was recently a guest of Morristown, New Jersey radio station 105.5 WDHA and talked about the progress of their new album!

Wylde said, “We’re actually wrapping it up right now. We’re gonna master it on the 10th [of June], and then I think we’re talking about putting it out in November. We’re doing Sturgis with Black Label in August. Then I think it’s the beginning of October through the end of November, the States. And after that, I guess we’ll go home and do a Black Label Christmas-New Year’s Eve run and we end up with the Arizona chapter on New Year’s Eve. And then after that — I’m not sure what the dates are after that. We can go up to Canada — if everyone’s vaccinated, then you can go up there. But I know Donningon, over in England, the big festival over there, we’re scheduled to play on that in 2022. So hopefully everything will be opened up in Europe as well.” 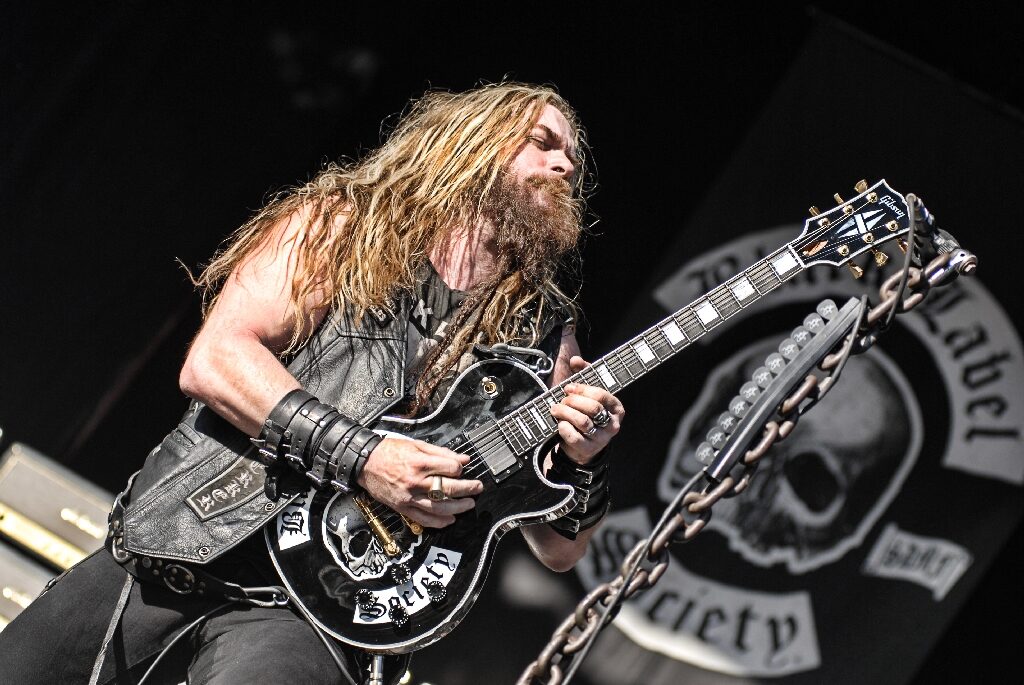 BLS released the “None More Black” box set in April (with remastered versions of all 12 of the band’s original studio recordings on vinyl).

Prior to the pandemic, the band toured for a couple years supporting “Grimmest Hits”.

Beyond BLS, Wylde has been Ozzy’s guitarist (on and off) since 1987.

Get ready for a mitt-full of new music, one of the silver linings of COVID.