Juggalos, the name given to fans of the band Insane Clown Posse, were in Washington to demonstrate against the FBI labelling them a gang. A designation they say has led to discrimination from police and in the workplace. 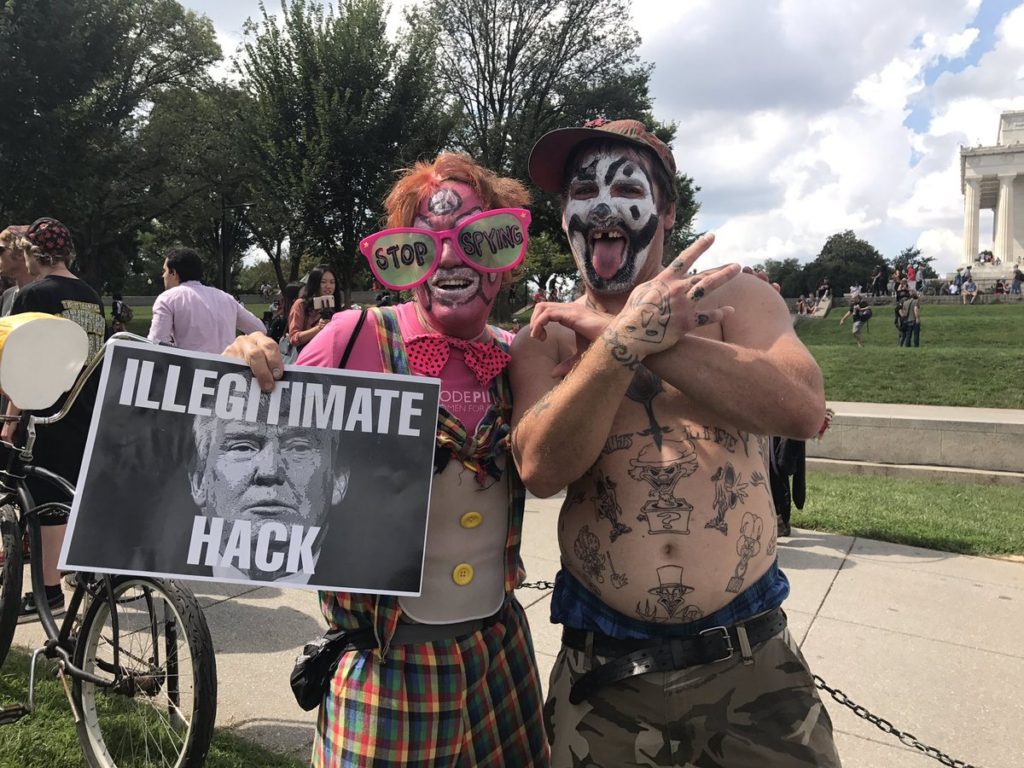 A hastily arranged pro-Trump rally that was also taking place on the mall, less than a mile away. The Trump event, which organizers had dubbed the “Mother Of All Rallies”, had been called by supporters of the president, aiming to give him a shot in the arm after a turbulent introduction to the White House.

The mother of all rallies could have overshadowed the Juggalo event. But among the Insane Clown Posse enthusiasts, it was clear they were not worried. Juggalos had travelled from across the country to attend the march, a rare opportunity to gather en masse, and they were determined to enjoy it.

The FBI’s designation of Juggalos as a “loosely-organized hybrid gang”, made in its 2011 National Gang Threat Assessment, has had real consequences for fans of the group. 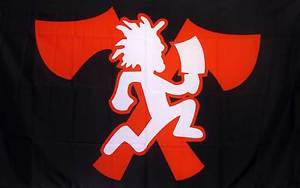 Todd Okan, 35, was among those on the mall. He said he was pulled over by police in Sacramento, California, because he had stickers of Insane Clown Posse’s Hatchet Man mascot on his car.

“They said these symbols are considered a gang symbol,” Okan said. “They were asking me, like: ‘Are you a leader of this gang?’” Okan, who is an accounting auditor, said he was not in a gang.