Weezer is releasing ‘The Black Album’ and you don’t have long to wait! 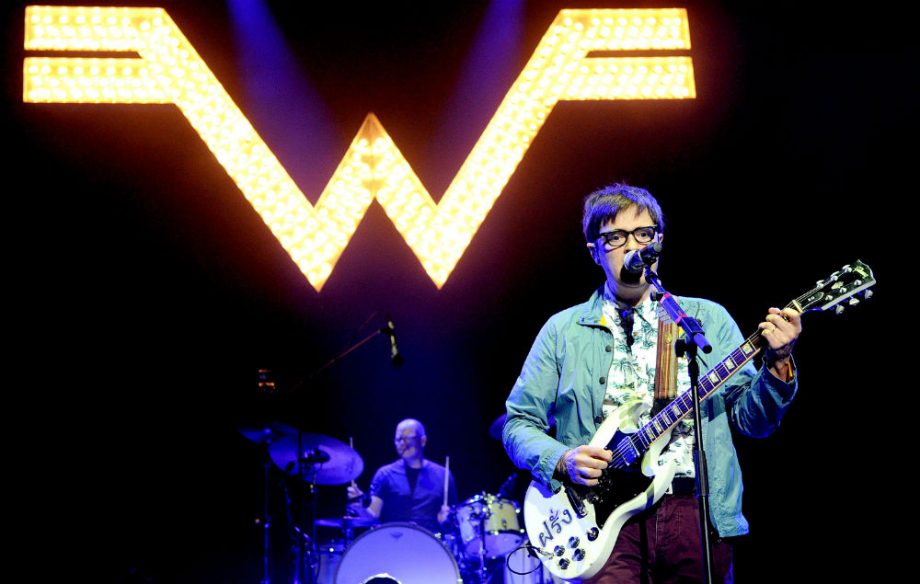 The interesting thing about this new album is that it was originally intended to be released after their 2016 album “The White Album”. It will now follow up last year’s “Pacific Daydream”.

Weezer told Australian radio station Double J the album is being released May 25.

“One day I wrote a song that was really good, but didn’t fit in that folder because it was a different style, so I put it in another folder called ‘Pacific Daydream’,” he continued. “Over the month, I realised that the ‘Pacific Daydream’ folder filled up first. It was very strong and a unified statement. It wasn’t planned, but that’s how it turned out this time.”

No word on when Weezer intends/hopes to release this new album.