I didn’t make it to Woodstock ’99, although I really wanted to go. Now you’ll get an inside look at the 3 days heat-fueled festival with HBO’s “Woodstock 99: Peace, Love, And Rage”! The goal of the three day festival, apparently, was to echo the original 1969 festival but instead ended in riots, looting and sexual assaults.

The event earned the distinction of “the day the nineties died.”

You’ll see how Woodstock ’99 collapsed under its own weight. Intense heat didn’t help. Nor the lack of adequate sanitation. Same can be said for no access to free drinking water. Add in some toxic masculinity and you’ve got a recipe for real disaster. 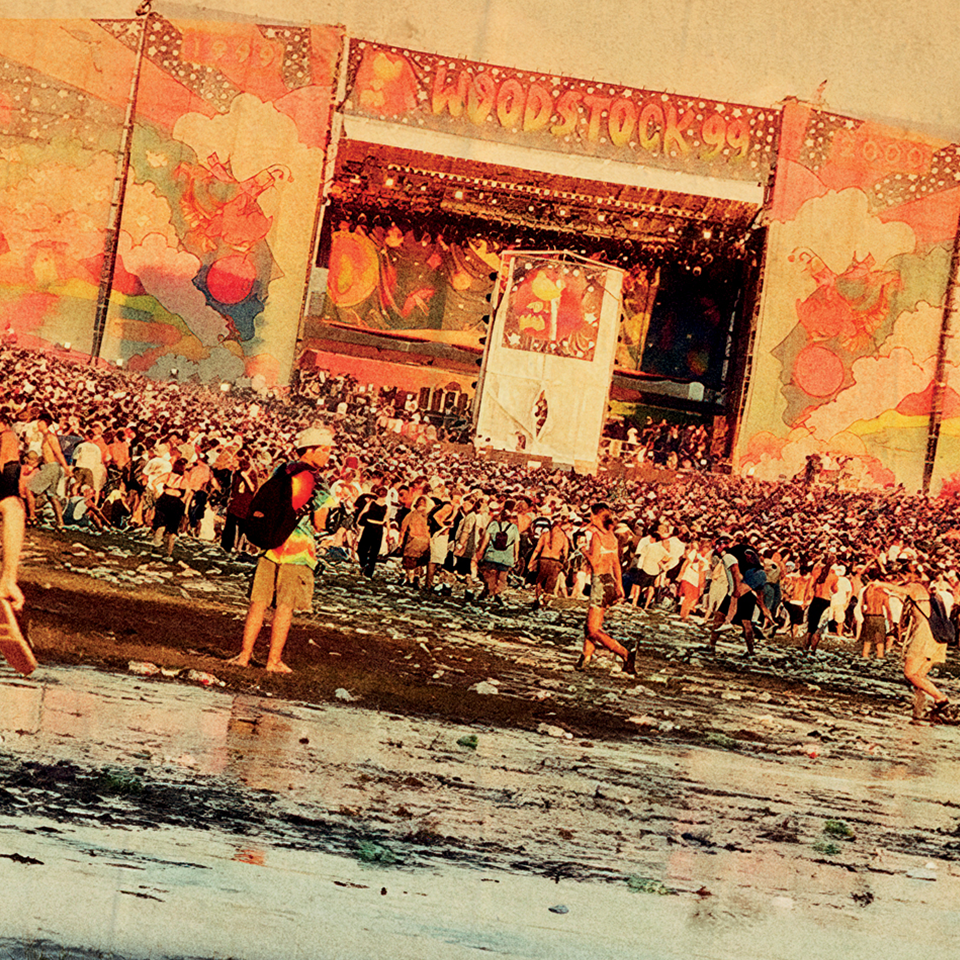 The documentary will take you onstage with the bands, behind-the-scenes with the organizers and to the cramped campsites.

The festival is now infamous as a complete and utter shit-show. Do you think they’ll ever do another Woodstock? Woodstock 2029 maybe?