HBO is soon-to-release a series that hits close to what’s happening in the USA right now. A man encounters racism and monsters while trying to unlock “a secret legacy” in the second trailer for Lovecraft Country.

The series is set in the Jim Crow-era Deep South.

HBO’s synopsis reads, “Based on the 2016 novel by Matt Ruff of the same name, the series follows Atticus Freeman (Jonathan Majors) as he joins up with his friend Letitia (Jurnee Smollett) and his Uncle George (Courtney B. Vance) to embark on a road trip across Fifties Jim Crow America in search of his missing father (Michael Kenneth Williams). This begins a struggle to survive and overcome both the racist terrors of white America and the terrifying monsters that could be ripped from a Lovecraft paperback.” 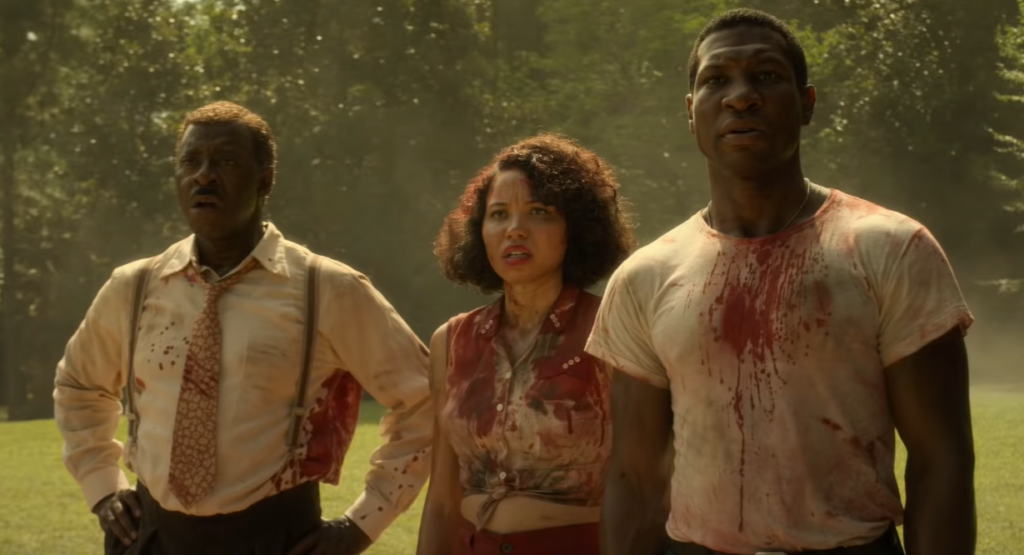 Lovecraft Country, led by Misha Green and produced by Jordan Peele and J.J. Abrams, premieres on HBO in August 2020.

With with’s going in the USA right now, could the timing be any better for this series? Probably not.