Watch the Trailer for The Rock’s Prison Boot Camps Documentary

We’ve been waiting on this for a while. HBO just released the first trailer for Rock and a Hard Place, a new documentary produced and hosted by Dwayne “The Rock” Johnson. 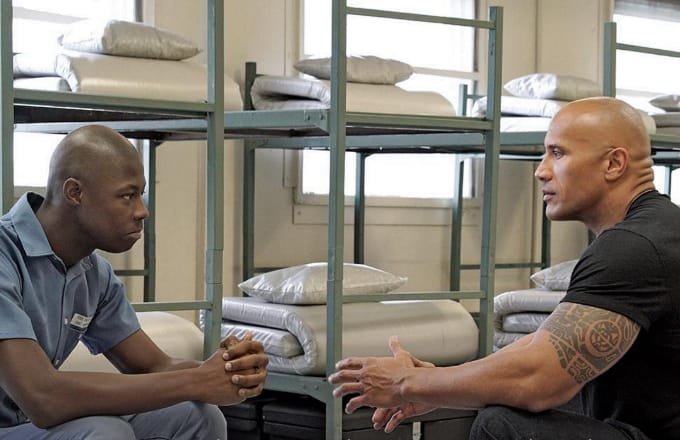 The documentary follows chosen inmates for a six-month “boot camp” at a corrections facility in Miami in lieu of double-digit sentences. Johnson says to the group, “I know this boot camp program, and I believe in it”. If the inmates don’t pass the boot camp, or behave appropriately, then they will return to court to be sentenced.

Could boot camps become a suitable replacement for long prison sentences? Rock and a Hard Place premieres March 27 on HBO.