Watch The Trailer for Slayer’s ‘The Repentless Killology’ Movie!

With Slayer about to embark on the last leg of their final tour, the band has made a narrative movie / concert film called The Repentless Killology for their fans.

You’ll see videos for their songs “You Against You,” “Repentless,” and “Pride in Prejudice” in the movie, with a narrative storyline connecting them.

The concert portion of the movie is from their LA Forum performance on August 5th, 2017. The video release is scheduled for November 8, 2019.

Filmmaker BJ McDonnell said in a statement, “When we set out to do these initial three videos, we had the intention of continuing the next adventures of Slayer and Wyatt on a following album. But Slayer announced that Repentless was the final album and tour, so this story, the videos, and finally a full live concert at the end is a perfect wrap up of the ‘Repentless’ final tour. This is the finale of Slayer. This is the end of the monsters.” 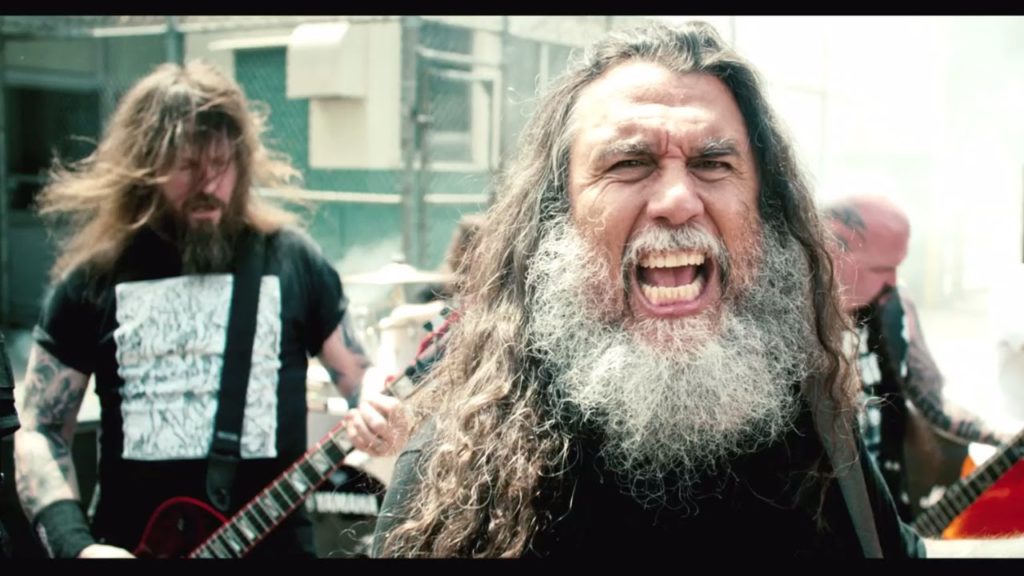 The band starts the last leg of their final tour with a couple festival dates in October, then a US run in November.

Do you think Slayer will truly end the band or will we see them tour / make music in the future? I’m going with option B.