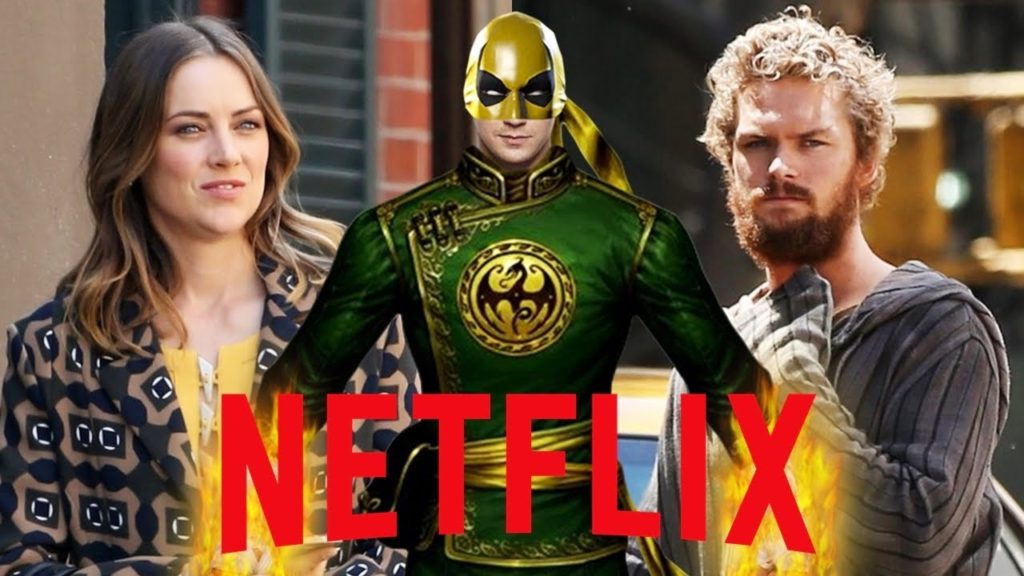 Game Of Thrones actor Finn Jones stars as Danny Rand / Iron Fist, a martial arts expert with the ability to give himself super powers. The show’s official synopsis teases: “Billionaire Danny Rand (Finn Jones) returns to New York City after being missing for years, trying to reconnect with his past and his family legacy. He fights against the criminal element corrupting New York City with his kung-fu mastery and ability to summon the awesome power of the fiery Iron Fist.”

Iron Fist comes to Netflix on March 17, 2017, and will be followed by another Marvel series, The Defenders, which will bring together Daredevil, Jessica Jones, Luke Cage and Iron Fist!