The doc shows Gallagher’s return to Knebworth Park this past summer, 26 years after Oasis’ shows at the same venue.

As you might expect, Knebworth 22 is being released to UK theatres before the rest of the world. It’s playing for a limited time on November 17, with a full streaming release on Paramount+ later this year.

Gallagher says: “After the pandemic, y’know… the bills are fucking too high. There’s a load of this shit, a load of that shit. The government’s not fucking listening. Stick us all in that field and [let’s] have that special time again. It’s fucking amazing.” 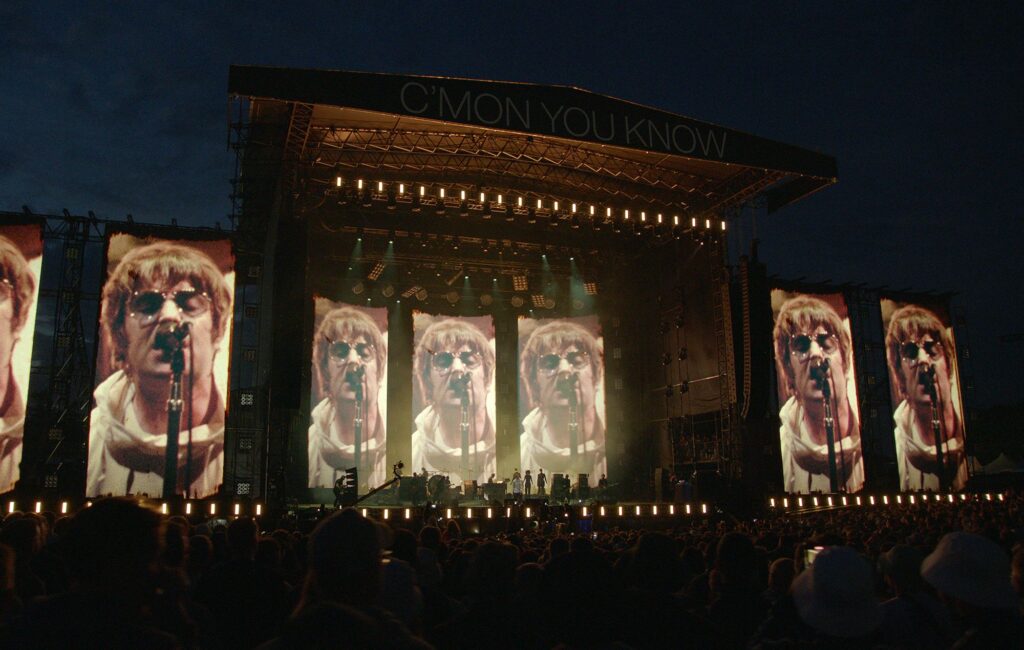 In a previous statement Gallagher said, “I’m still in shock that I got to play Knebworth two nights, 26 years after I played it with Oasis. To have played to multiple generations at the same venue so many years apart was beyond Biblical. I’m so glad that we documented it. Knebworth for me was and always will be a celebration of the fans as well as the music. Enjoy the film and let’s do it again in another 26 years. LG x.”

Meanwhile, Liam said there won’t be any Oasis songs in the Knebworth 22 doc because his brother, Noel, ‘blocked them’.

Is the Gallagher brother’s continuing feud rock’s biggest of all time?