Jude Law and Naomie Harris star in The Third Day, a limited series coming to HBO about travellers who get pulled into the mysterious and creepy ways of a strange island off the British coast. It premieres on September 14th.

The six-episode series is broken into two parts, “Summer” and “Winter”. Law stars as ‘Sam’ in “Summer”, a man who has suffered tragic loss and ends up on the island where the inhabitants are “set on preserving their traditions at any cost.”

In “Winter”, Harris stars as ‘Helen’, who comes to the island looking for answers but sparks “a fractious battle to decide its fate as the lines between fantasy and fact are distorted”. 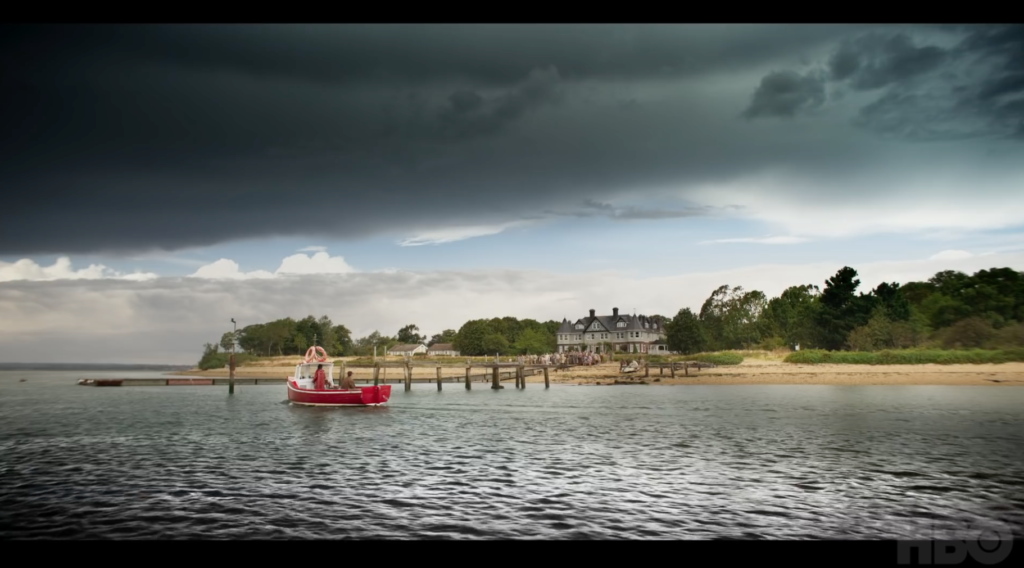 Creepy trailer. What would you do if you ended up on this island??