Fans of The Strokes just struck a goldmine! The band just launched an online video series called Five Guys Talking About Things They Know Nothing About!

Wonder how many episodes they intend on doing? Clearly, this is to build buzz about tomorrow’s (April 10) release of their new album “The New Abnormal”.

The band is calling this show a “private radio show thing”. “Like many out there we are staying pretty much at home and keeping to ourselves.” The Strokes wrote in the YouTube description.

“We wanted to see if we could connect with folks, and turned what was supposed to be a pirate radio thing for our album release (which we would make in-person) into a video chat instead… In light of everything that’s been happening, we hope this distracts you during your quarantine.” 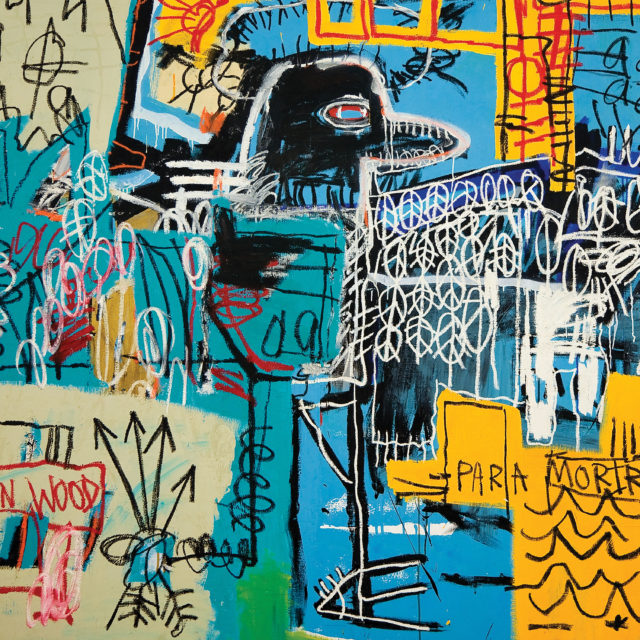 The Strokes’ new album is their first full length since 2013’s “Comedown Machine”. Are you excited to hear it? Do you think they’ll ever top their debut album?