This one is a while in the making! They’ve released the first official trailer for the new Top Gun sequel, Top Gun: Maverick! Obviously Tom Cruise is back as Peter “Maverick” Mitchell (could you make the movie without him?).

They waited 34 years to release a sequel. Is that some sort of procrastination award? “Maverick” is expected to be in theatre on June 26, 2020.

Even though you don’t see him in the trailer, Val Kilmer is expected to return too. Ed Harris, Jennifer Connelly, Miles Teller, Jon Hamm and Glen Powell are also in the movie. 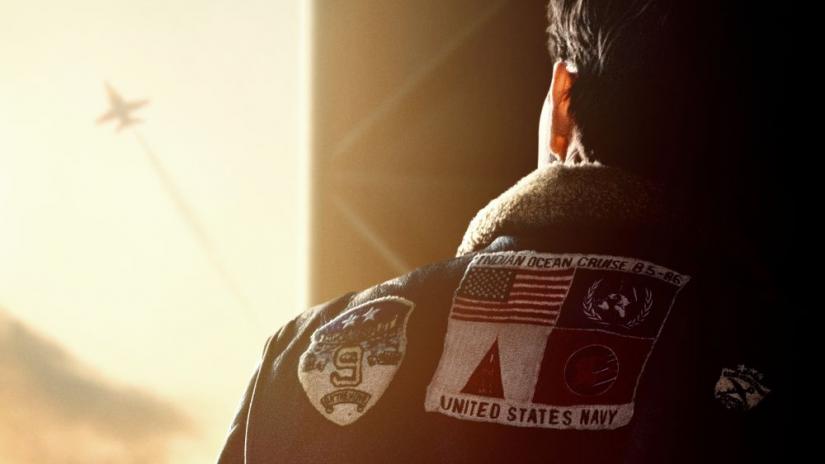 Finally a sequel worth watching or did they wait to long? Do you feel the need, the need for more speed?