Did you know there’s a Go-Go’s documentary that’s debuting on Showtime in less than a month?

As you know, The Go-Go’s were mega-stars in the early 80s, based out of Los Angeles, an all girl band that went from playing dive bars to stadiums in the course of a year.

It’s been two decades since they released a single and that changes the day before they release the documentary. “Club Zero” came about through group emails and was recorded in San Francisco with co-producer/mixer/engineer Travis Kasperbauer and with Gabe Lopez in Los Angeles. 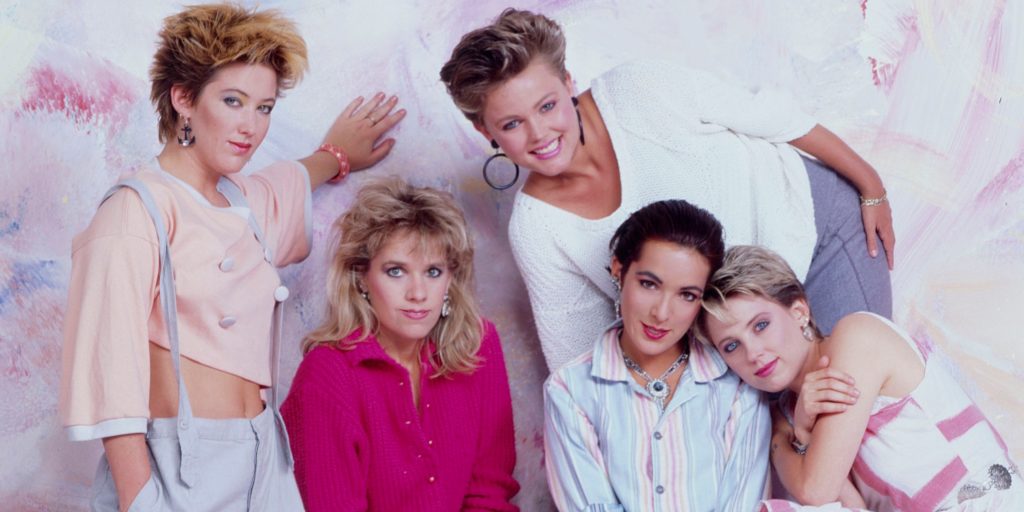 Can’t wait to hear their new song! I do remember being in love with Belinda Carlisle as a kid. Who wasn’t, right?

Which other 80s bands would you like to see have a documentary made about them?