Watch the first trailer for ‘Rogue One: A Star Wars Story’

The first trailer for Rogue One: A Star Wars Story has been released online! 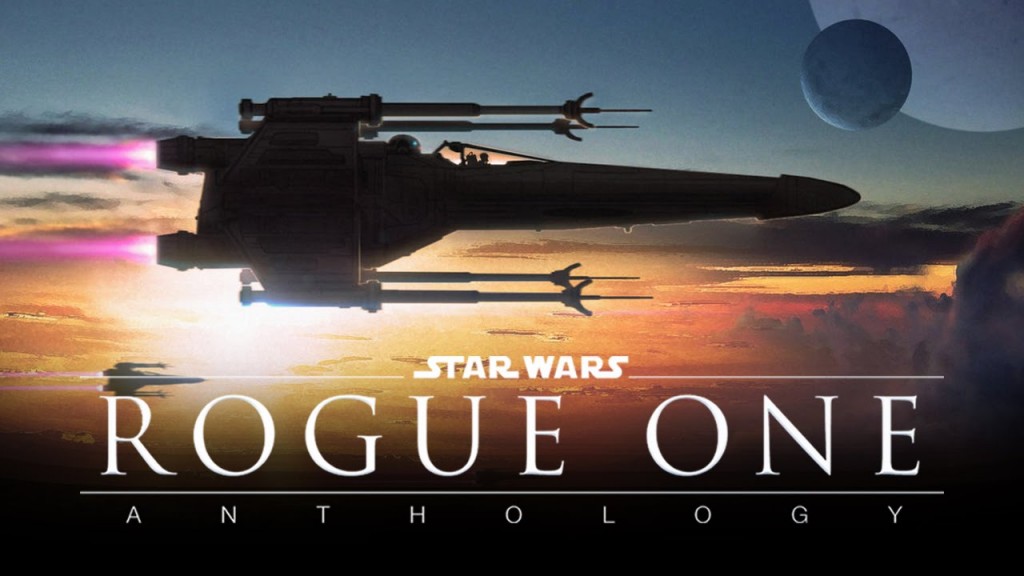 Rogue One: A Star Wars Story features British actress Felicity Jones, who received an Oscar nomination for her performance in The Theory Of Everything. Her co-stars include Riz Ahmed, Mads Mikkelsen and Forest Whitaker.

The film is set for release on December 16, 2016, and will be directed by Gareth Edwards.

A brief plot synopsis for Rogue One was released by Star Wars’ Twitter in 2015. The film is set in the time period just before the events of A New Hope.

Rogue One: A Star Wars Story is the first in a series of spin-off titles set in the Star Wars universe.

Star Wars: The Force Awakens will be released on DVD later this month and is packed with extras including an in-depth documentary shot behind the scenes of J.J. Abrams’ film plus deleted scenes and interviews with the cast and crew.

Star Wars: The Force Awakens has brought in over $2 billion at the global box office, making it the third highest-grossing movie of all time behind James Cameron’s Avatar and Titanic.

Star Wars: Episode VIII is scheduled for release in 2017.