Watch the First Trailer for Ocean’s 8

It’s taken some time but we finally get a look at Ocean’s 8 and the all-female cast with the release of the first official trailer!

Ocean’s 8 features Sandra Bullock, Cate Blanchett, Mindy Kaling, Sarah Paulson, Helena Bonham Carter, Awkwafina and Rihanna. And by the looks of the trailer, will hold up to what Mr. Clooney, Mr. Pitt and the rest of the boys did.

The movie’s premise? An elaborate jewel heist at the Met Gala, directed against a wealthy socialite played by Anne Hathaway. 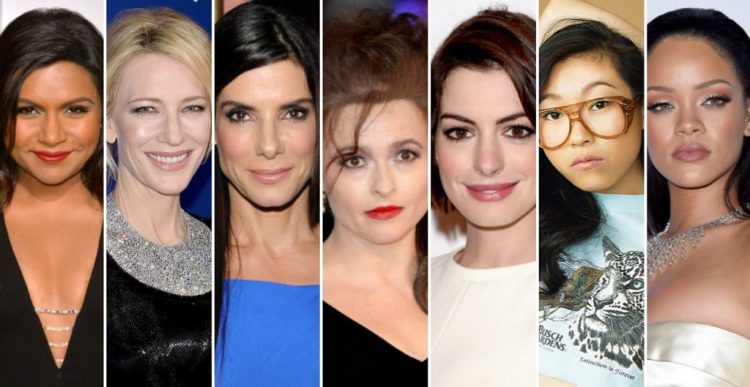 You don’t have long to wait to see it in theatre – release date is set for July 8th!