Did you even know they were doing a “live-action” remake of Disney’s Lady and the Tramp? Well, they are – and they released the first trailer during Disney’s D23 event!

The original animated movie was released in 1955.

A description of the live-action movie reads: “In Disney+’s Lady and the Tramp, a timeless re-telling of the 1955 animated classic, a pampered house dog and a tough but lovable stray embark on an unexpected adventure and, despite their differences, grow closer and come to understand the value of home.” 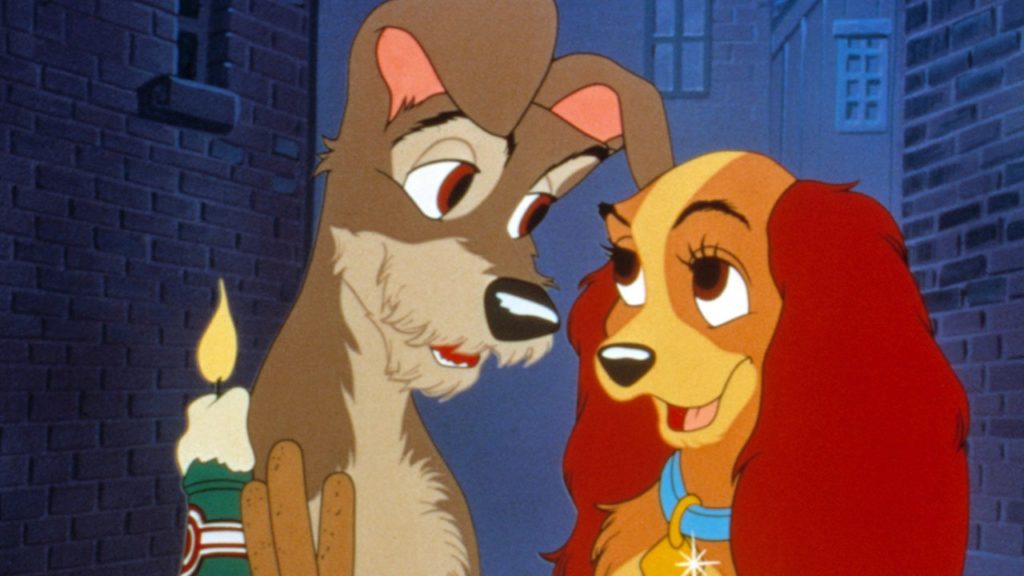 You’ll be able to stream Lady and the Tramp on Disney+ on November 12, 2019. This is also the launch date of Disney’s new streaming service.

Are you a fan of movie makers re-making classic animated movies as ‘live-action’?