Gotta admit, this sequel has my attention. Remember the classic “Karate Kid” from 1984? 34 years later, cue the sequel – The Cobra Kai Series! And the best thing? Ralph Macchio and William Zabka will be reprising their roles! 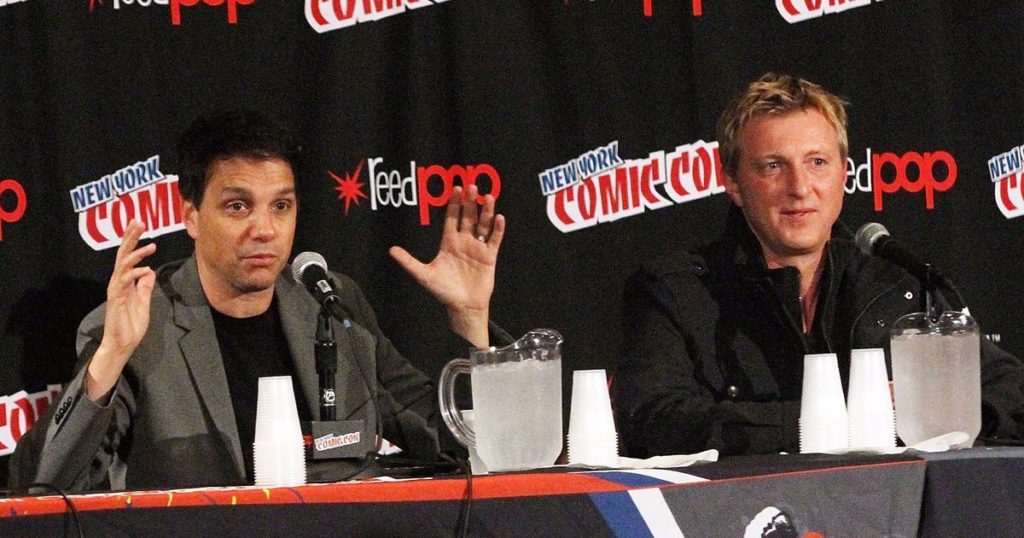 Watch the teaser trailer that was recently released. If this doesn’t get you fired up, chances are we could never be friends in real life.

The synopsis reads, “Karate Kid’s Johnny Lawrence and Daniel LaRusso aren’t the same people they were in high school— but their rivalry hasn’t changed one bit. The Karate Kid saga continues.”

No word on a release date yet – but it can’t come soon enough!