The first trailer for Alien: Covenant was released today (Dec 25)! 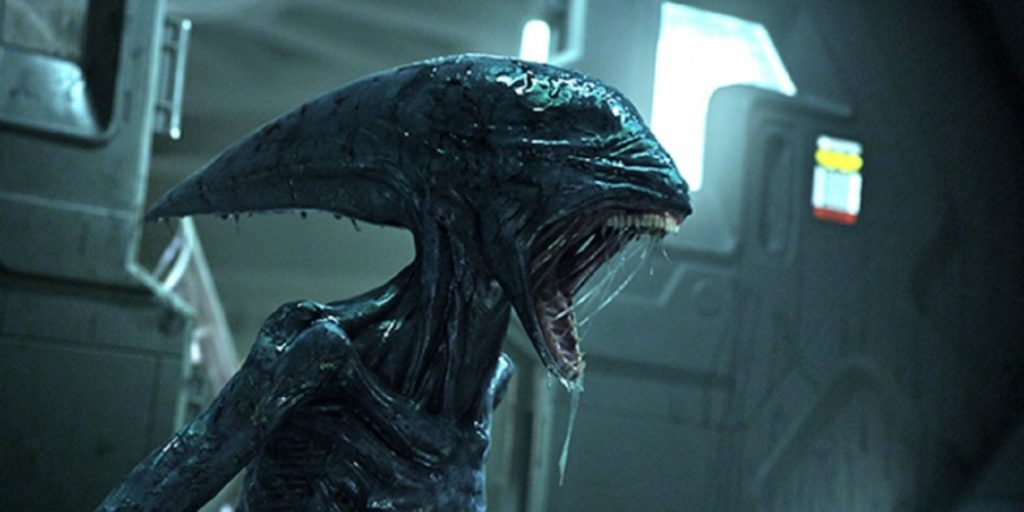 The movie is being directed by Ridley Scott and will hit theatres on May 19, 2017; it’s the sequel to 2012’s Alien prequel Prometheus.

Alien: Covenant follows the crew of a colony ship that discovers what they believe to be an uninhabited planet, until they come across Fassbender’s character, David, a synthetic android, who survived the previous expedition.

Fassbender says, “It’s much scarier than Prometheus, but it’s got the same sort of scope of Prometheus. It’s kind of got more of thriller, imminent disaster feel that Alien had, so it’s kind of a beautiful meeting of both of those films.”