Don’t know about you, but as a big Bowie fan, I’ve been patiently waiting for this one! They’ve finally shared the first official trailer for the forthcoming David Bowie biopic Stardust!

The movie follows Bowie (played by Johnny Flynn) across the USA in 1971, right before Bowie gained widespread acclaim by reinventing himself as Ziggy Stardust.

Here’s an interesting biopic twist, Stardust does not contain any original David Bowie songs. No doubt Bowie loyalists will be up-in-arms about this.

Bowie’s family has distanced themselves from the project. Bowie’s son has confirmed that Stardust is unauthorized. 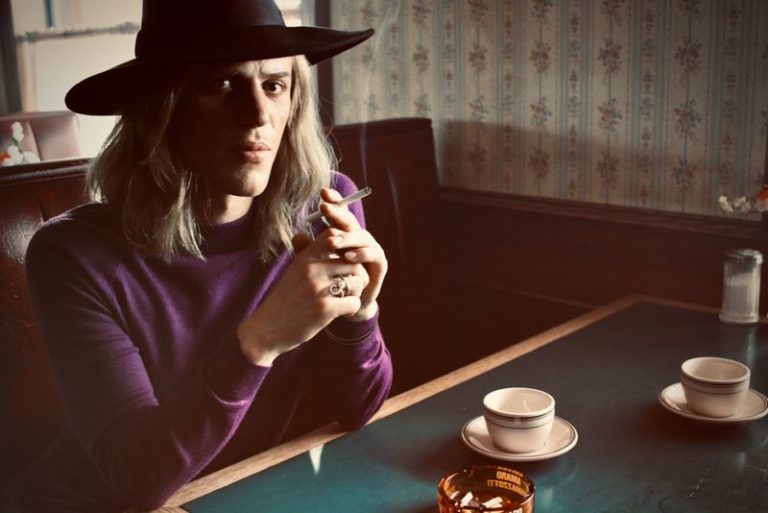 Stardust will be released to theatres & streaming platforms on November 25.

Does the fact that it’s unauthorized make you want to see the movie more, or less?

Who’s next? Who would you like to see have their own biopic?