What’s thought to be The Doors’ last filmed concert (the 1970 Isle of Wight Festival) will be available for the first time on DVD and CD February 23, 2018!

As you can see in the trailer above, The Doors: Live at the Isle of Wight 1970 shares some of the Doors’ 2 a.m. set (including performing “Light My Fire” and “Break on Through”).

You can pre-order Live at the Isle of Wight thru Eagle Rock Entertainment. It will be available as a DVD/CD set, a Blu-ray/CD CD set and on digital video.

Both the DVD and Blu-ray versions include a 17-minute featurette, “This is the End”; interviews with Doors guitarist Robby Krieger, drummer John Densmore and the band’s manager Bill Siddons. 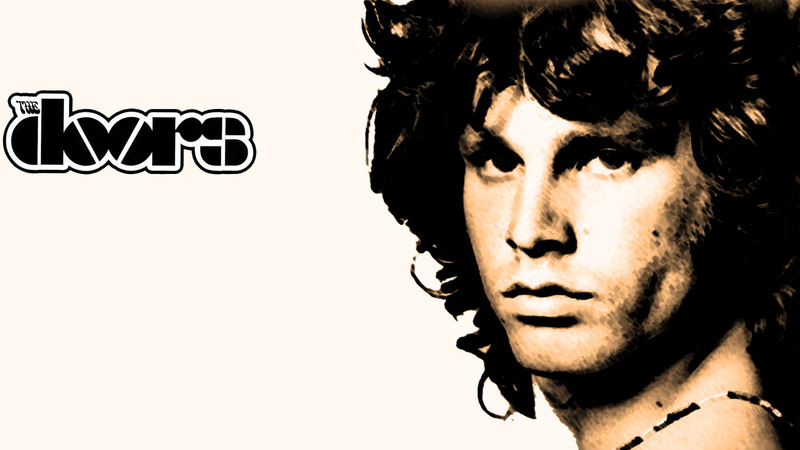 “Our set was subdued but very intense,” Ray Manzarek said. “We played with a controlled fury and Jim was in fine vocal form. He sang for all he was worth, but moved nary a muscle. Dionysus had been shackled.”

As a big The Doors fan, this news is awesome!