Remember the childhood fairytale Hansel and Gretel? It’s been adapted for theatres and the first trailer is pretty damn creepy (as goes the story).

The movie features It star Sophia Lillis in the lead role. You know the story – a pair of siblings are kidnapped by a witch (who lives in a house made of candy) who wants to eat them. The siblings out smart the old witch and escape the woods by following the bread crumbs they’d dropped.

Now, Orion Pictures & United Artists want to scare the wits out of you – Gretel is the main character, who leads her younger brother into the woods to find food and work. What they find is terrifying. 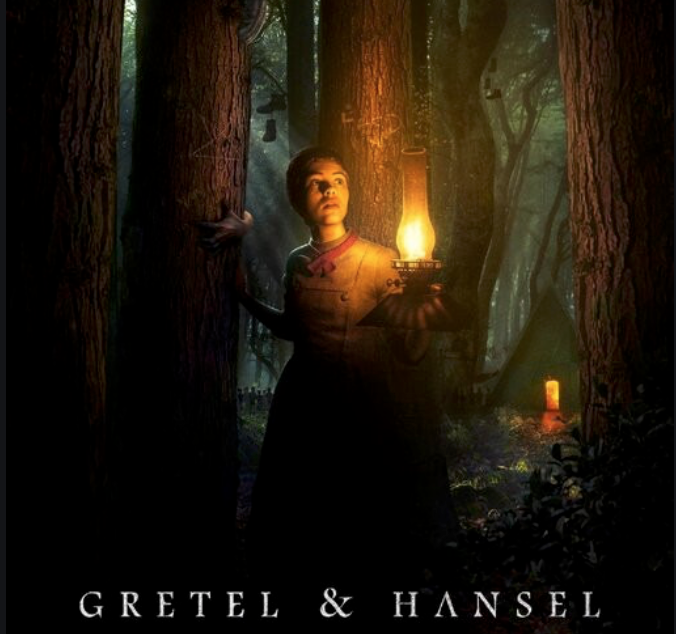 Which other childhood stories should be translated to the big screen?