Watch The Chilling Trailer For Ted Bundy: Falling for a Killer

The new series “Ted Bundy: Falling for a Killer” is coming to Amazon Prime and this time, the serial killer’s story is told from the perspective of the women Bundy duped into believing he was a good guy.

Bundy’s longtime girlfriend Elizabeth Kloepfer says, “The story has been told many times by men. Now’s the time to talk about our own story from beginning to end, because we lived and so many people didn’t.”

Did you see the “Conversations with a Killer: The Ted Bunny Tapes” or “Extremely Wicked, Shockingly Evil and Vile” on Netflix? Those told the story with Bundy interviews.

Kloepfer is speaking out after 40 years of silence. She was with Bundy for all of the 1970s and after Bundy set off too many alarms with her, she anonymously reported him to the police. 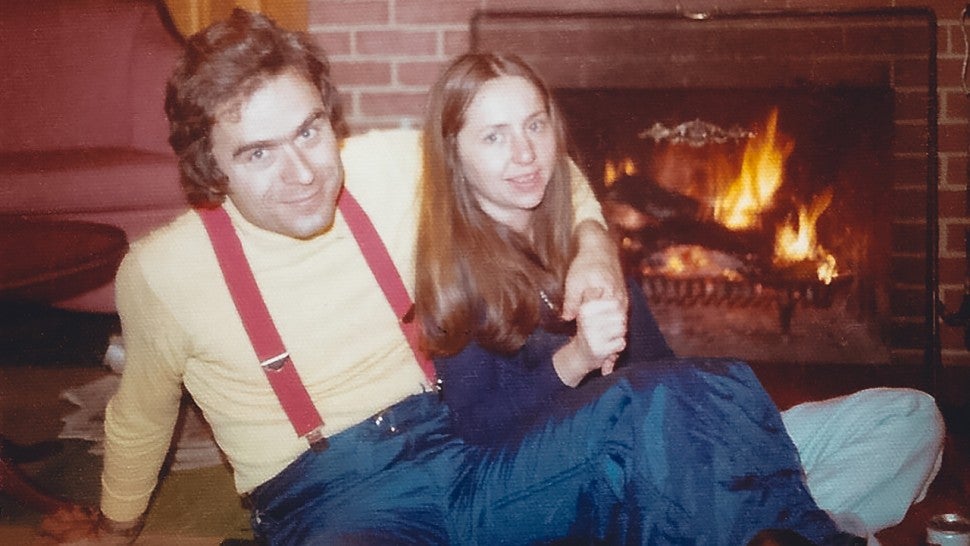 The official series statement says, the series “reframes Bundy’s crimes from a female perspective – uncovering the disturbing and profound way in which Bundy’s pathological hatred of women collided with the culture wars and feminist movement of the 1970s, culminating in what is perhaps the most infamous true crime saga of our time.”

Ted Bundy: Falling for a Killer is coming to Amazon Prime on January 31, 2020.

What do you think about series like this? I’m conflicted – I want to watch because I’m interested / shocked with the story but I also think it glorifies Bundy and will hurt all the families of his victims.