Watch The Beatles Talk about Beatlemania in new documentary trailer

A new trailer for The Beatles: Eight Days a Week documentary has been released, showing how the band dealt with the mass hysteria that followed them around from 1962-66. 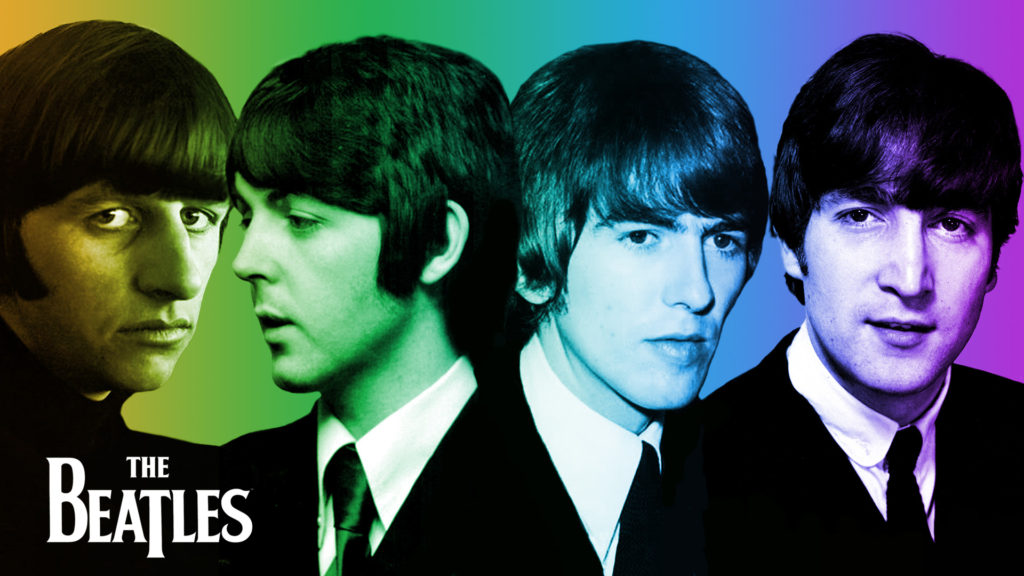 The Ron Howard-directed documentary, which is in theatres Sept 15, will piece together archive footage and interviews of the band from ’62-’66 – along with brand new interviews from The Beatles’ surviving members Paul McCartney and Ringo Starr.

Howard has promised to have enhanced archive concert and interview footage of The Beatles in his new film.

“We’ll not only be able to digitally repair [the Super 8 footage], but we’ve also been finding the original recordings,” Howard told Rolling Stone in 2014. “We can now sync it up and create a concert experience so immersive and so engaging, I believe you’re going to actually feel like you’re somewhere in the Sixties, seeing what it was like to be there, feeling it and hearing it.”