Watch Temple of the Dog’s First Reunion Show in Full

Temple Of the Dog’s reunion tour is off and running! First show was last night (Fri, Nov 4) at the Tower Theatre just outside Philadelphia. 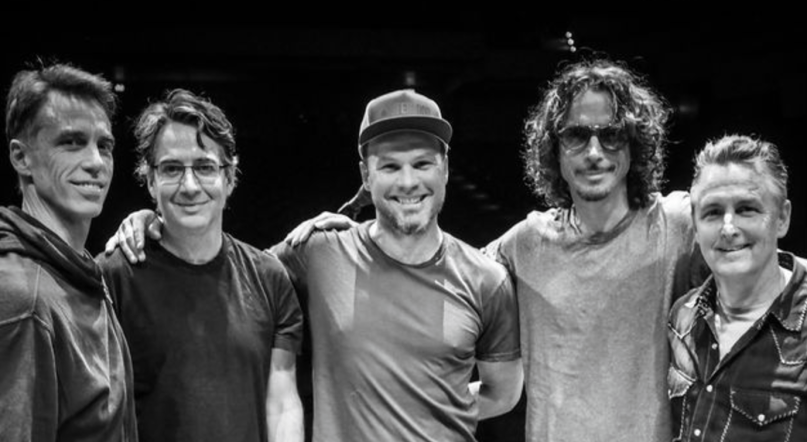 Earlier this year, TOTD (Chris Cornell of Soundgarden w/ Jeff Ament, Stone Gossard, Mike McCready, and Matt Cameron of Pearl Jam (and Soundgarden) announced they were going to do a five city reunion tour to celebrate the 25th anniversary of their only album (in memory of Mother Love Bone singer Andrew Wood). 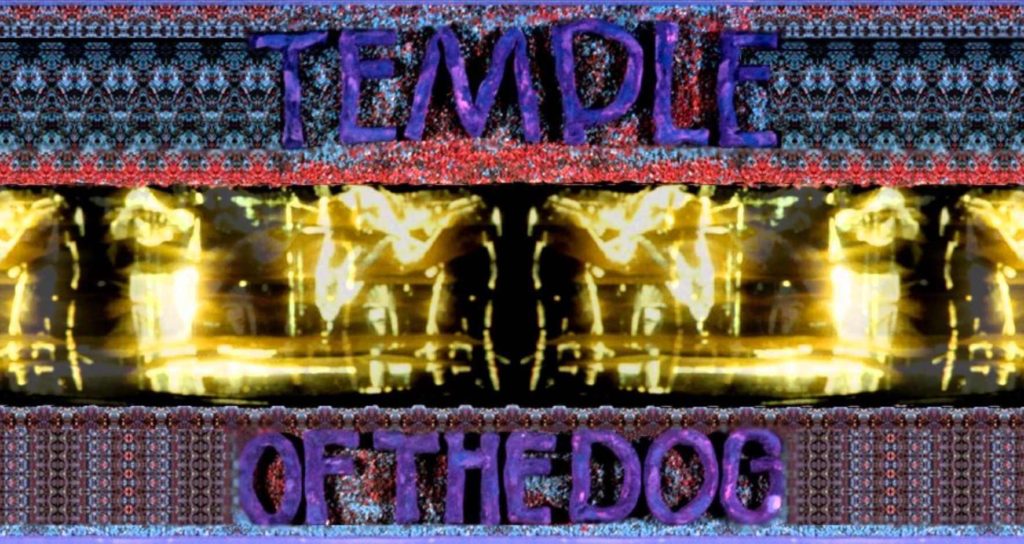 Copy the http link above and share with your friends.