Not long now! You only have to wait til May 1, 2020 to see the MCU start their 4th phase with Black Widow! And, they just released the final trailer with the movie’s villain, Taskmaster, in action!

Scarlett Johansson is back in the origin story of assassin Natasha Romanoff, aka the Black Widow. And, judging from comic nerds wordwide, many believe that this movie will set up the MCU’s “Phase 4” to delve into more back stories of your favourite super heroes. 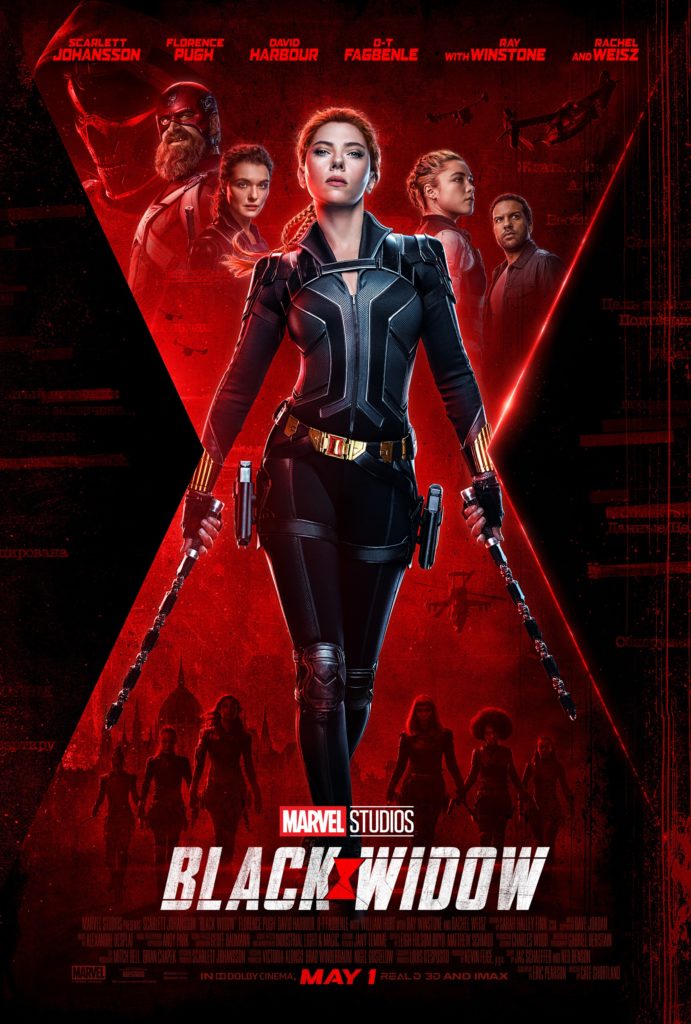 Harbour was interviewed by IGN and said, that chronology-wise, the movie takes place after Captain America: Civil War (and presumably before Avengers: Infinity War).

“They’ve known each other for a while and there’s a complex history there. This movie happens right after Captain America: Civil War, and so those events do factor in. She is a Russian operative in a sense, and so they have some history together themselves.”

Which MCU character would you like to see have a movie made about them?