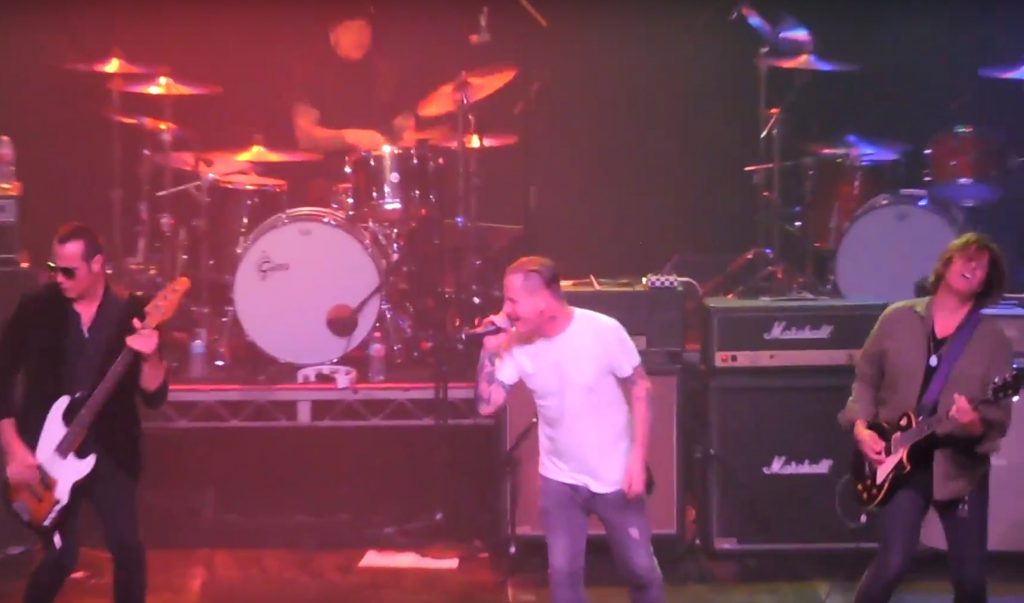 Stone Temple Pilots might not have a full-time singer but that hasn’t slowed them down. They’ve played shows this year with singer Justin Wright fronting the band.

Stone Temple Pilots started looking for a replacement for Bennington in February, when they announced they’d hold open auditions to replace the singer.