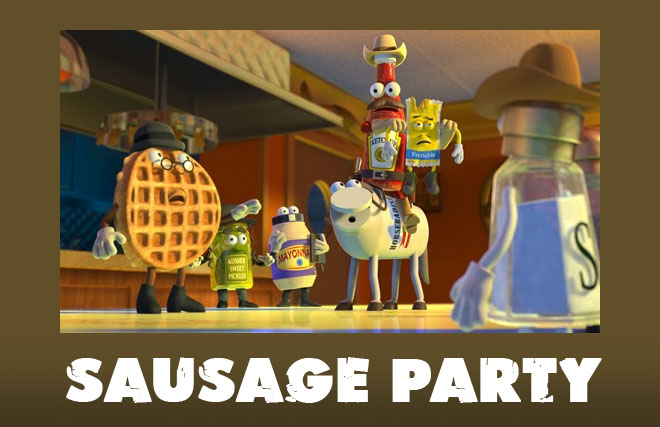 The film debuted at SXSW in Austin, Texas this week and will be in theatres in August.