This outta be good! Filmmaker Doug Blush’s “Rock Camp: The Movie” is being released to theatres on January 15, 2021!

Rock N’ Roll Fantasy Camp (the brainchild of music producer David Fishof) has been happening for 25 years and now they’re releasing a movie about it! Regular every-day folk learning from their rock heroes. Legends.

The movie will take you to Rock ‘N’ Roll Fantasy Camp and the unforgettable moments over the 25 years. The ‘counsellors’ teach, inspire, and jam with the campers over four days and conclude their time by playing live with them! 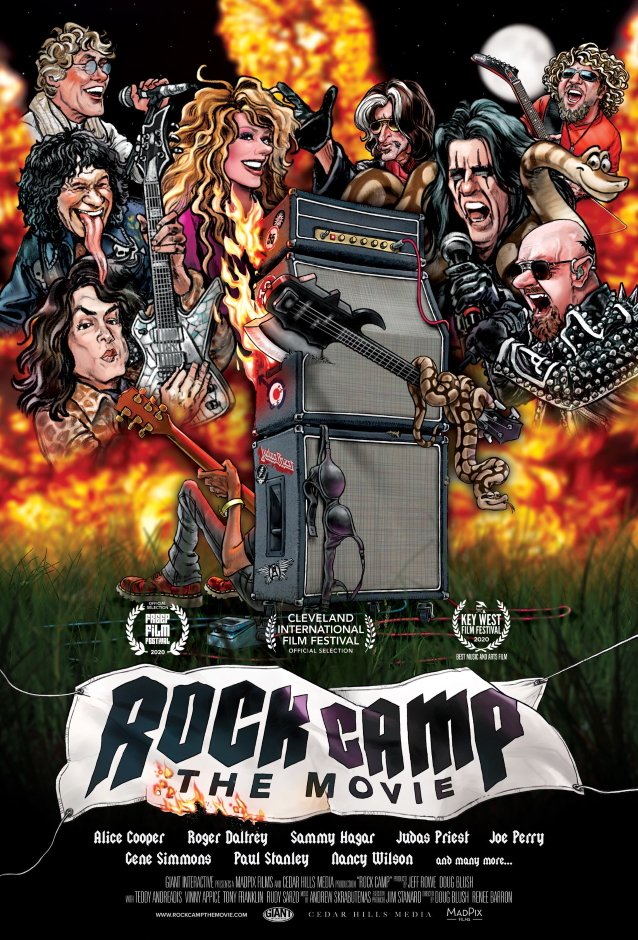 If you could learn from one of rock’s great, who would you pick to be your ‘counsellor’?