Rise Against’s singer / lyricist Tim McIIlrath talks about “Broken Dreams, Inc.” and levelling the playing field so everyone can dream the American Dream, “One word, ‘disruption.’ You have to put power into the hands of the people, not business, you have to value people and community over profit. You can’t have a shareholder-run country or a shareholder-run world, a world that values profit above all else, because profit above all else can result in dangerous repercussions for humankind.” 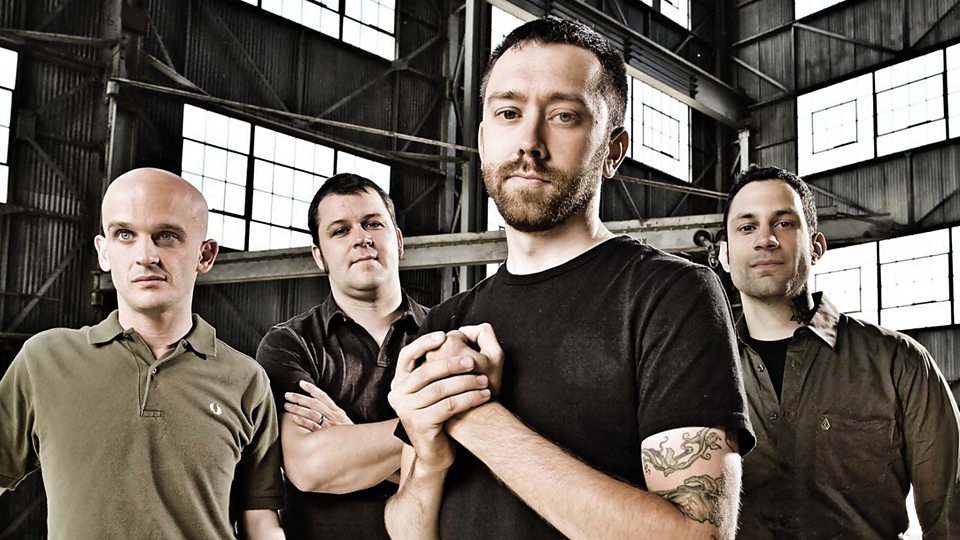 McIlrath goes on, “Personally, being involved with this soundtrack is really fantastic. Growing up, my little brother and I would ride our bikes to the newsstand near our house and spend all our money on the latest comic books, and Batman was a favorite. Also, Zach, our guitarist, is probably the biggest comic book geek in our band. He’s talked about how, along with his brother and father, they were all big DC fans — Batman, Robin, Superman, Aquaman, all the comic book series, the TV shows, and feature films. So, yes, we’re all very excited about being part of this.”

Why hasn’t Tim McIlrath been a guest of Toddcast Podcast? We need to make this happen.

It’s been too long between hearing new music from Rise Against.